The People of New Zealand

Today, New Zealanders are largely sophisticated and highly educated urban dwellers. Members of a unique and vibrant multicultural society, people of New Zealand are embracing 21st century technology and culture in record numbers. But New Zealanders also have a background of quiet but rugged individualism, self-reliance, and a genius for invention qualities still evident in the population today.

New Zealand has a diverse population but with some uniting features that make it unique in the world. Relatively isolated South Pacific location and rugged landscapes still make many New Zealanders quiet and independent, yet resourceful and self-reliant, with a famous Kiwi ingenuity. 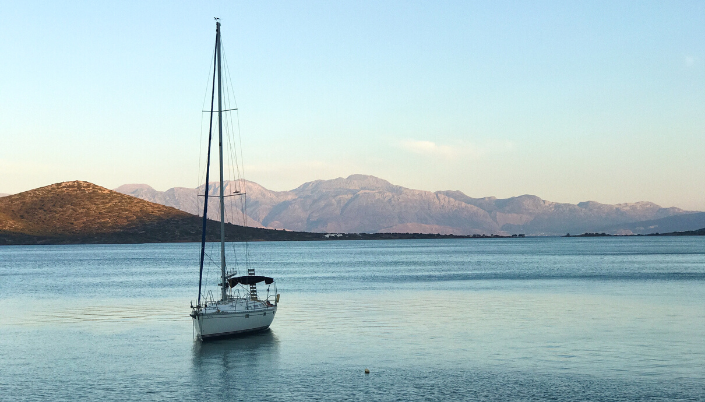 Over four hundred years before Christopher Columbus and the rest of Europe worried about falling off the edge of the world, the first New Zealanders, the Maori, voyaged thousands of miles across the vast unknown Pacific Ocean in small ocean-going canoes. In order to reach New Zealand, these brave adventurers developed their own navigation system using the stars and the currents.

New Zealand's European pioneers were also brave, rugged and independent. Before establishing farms and settlements, they had to first clear the land a painstaking and sometimes dangerous activity. Their isolation and exposure to the elements forced these early New Zealanders to become hardy and multi-skilled. This resourcefulness and ingenuity have greatly contributed to the New Zealand character. The same qualities can be seen today in the new pioneers a generation of young Kiwi business executives, computer software builders, film-makers, fashion designers, and sportspeople making waves around the world.

Since before Sir Ernest Rutherford split the atom early in the twentieth century, Kiwis have been discovering and inventing things. Many of these inventions have literally been created in a backyard. While frozen meat, the Hamilton Jet boat, and the Bungy jump are probably the most famous Kiwi inventions, there are many others. New Zealanders are also responsible for the tranquilliser gun, seismic base isolators (rubber and lead blocks which minimise earthquake damage), electric fences, the fastest motorbike in the world, freezer vacuum pumps, stamp vending machines, wide-toothed shearing combs, and the electronic petrol pump to name a few! 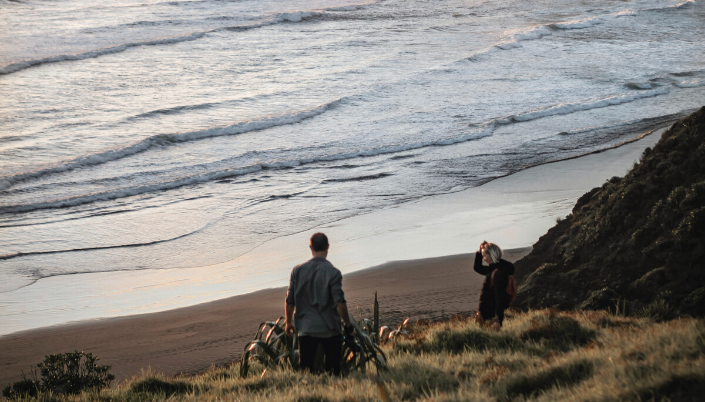 New Zealand has a low population density and spectacular scenery. As a result, many New Zealanders have a love of their landscape and the outdoors. Hiking, mountaineering, and kayaking are enjoyed by many New Zealanders, while many more will explore their landscape with a trip to the beach or a bushwalk. They are following in the footsteps of perhaps the most adventurous Kiwi, Sir Edmund Hillary, who conquered Mount Everest, the world's highest mountain, in 1953.

With so much coastline, it is little wonder New Zealanders love the water. Since Kupe, the first explorer to reach New Zealand, made landfall in the far north of the country over a thousand years ago, New Zealanders have had a passion for the ocean-going craft. New Zealanders were at the forefront of yacht design and racing during much of the 20th century, and continued their dominance into this century by winning and retaining prestigious America's Cup. New Zealanders have also won many Olympic medals for yachting, windsurfing, kayaking, and rowing.

Tempering the rugged individualism of New Zealanders is a strong egalitarian streak and a sense of fair play and teamwork. This may be partly due to the co-operative whanau (extended family) structure of Maori society, as well as the make-up of early Pakeha (Europeans) society. Many European immigrants came to New Zealand to escape the class system. A small population meant co-operation was vital for survival. The artificial class structures of home became irrelevant in such a rugged and young country. New Zealand was also one of the earliest countries to grant women the right to vote and has a strong trade union tradition. 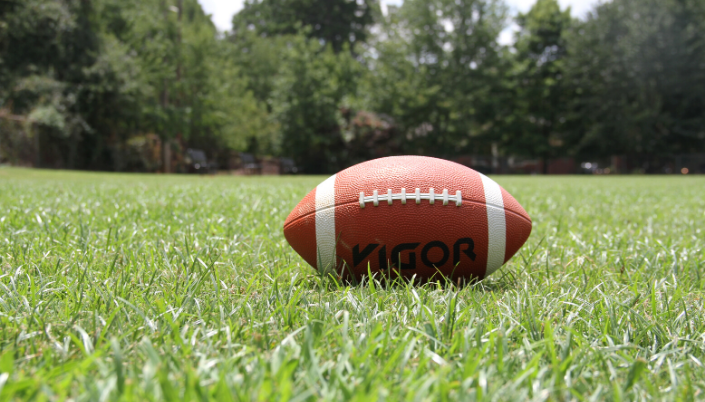 The two World Wars saw heavy casualties inflicted on the New Zealand male population. But it also saw loyalty to your friends and comrades mateship become a prized social value. This quality is still seen on the sporting field today. Rugby football is the most popular spectator sport in New Zealand, and the legendary All Blacks have won the World Cup once and been a finalist twice. Though the sport has public school beginnings in England, in New Zealand, rugby is definitely the sport of the average bloke.

As the 20th century progressed, the make-up and character of the New Zealand population began to radically change. In the early part of the century the New Zealand economy was largely dependent on agriculture and the export of primary produce. However, after the Second World War, more and more people moved to the cities, and the manufacturing and tertiary industries became established.

In the 1970s, large numbers of Pacific Island immigrants settled in New Zealand, followed in the 80s and 90s by Asians, Europeans, and many others. These new arrivals contributed, along with technological and economic changes, to a totally new national identity. In the last twenty years or so, New Zealanders have embraced the global economy and the latest technology. Per head of population, New Zealanders are some of the highest mobile phone and Internet users in the world. They also read the most newspapers. 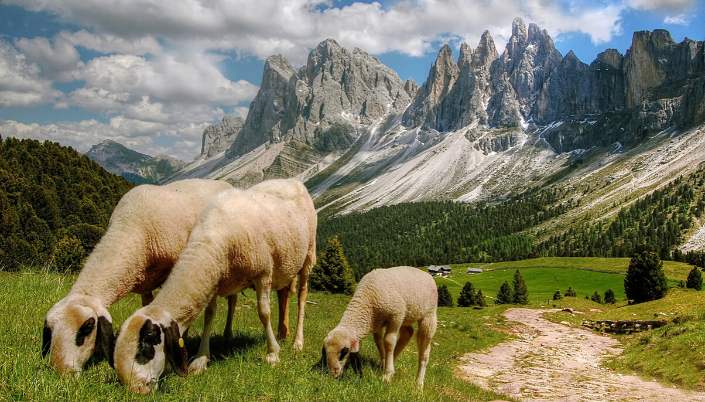 Despite recent changes, New Zealand still has a sizeable rural population and farming is a major export earner. While the traditional exports of wool, meat, and dairy products are still very strong, new products, including Cervena (New Zealand venison), flowers, fruit, biotechnology, and wine are now also contributing greatly to our exports. Like the rest of the population, the farming sector has diversified and embraced technology, making New Zealand one of the most productive and efficient agricultural producers in the world.

New Zealand has absorbed the new culinary tastes, fashions, and lifestyles of the Pacific Rim and combined them with more traditional ones to produce a unique New Zealand identity. Today, Kiwis are as likely to visit an Asian restaurant or modern art gallery as they are to attend a rugby game or milk a cow!

Read also: Health Information When You Are Buying Travel Insurance to New Zealand