In recent years, the introduction of Maori language nests (kohanga reo) has revived the Maori language. Traditional carvers also help to keep Maori culture alive by creating intricate works that pay respect to the past. Every carved piece tells a story, which can be read by those who know how. The shape of the heads, position of the body as well as the surface patterns work together to record and remember events. 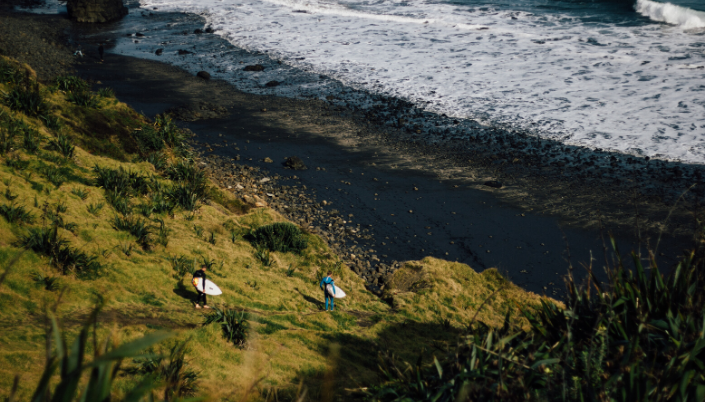 Maori tourism in New Zealand started over 130 years ago with local Maori guiding visitors through the Central Plateau region of Aotearoa New Zealand. You can now enjoy a Maori experience with a variety of options.

The Maori people are the indigenous people of Aotearoa (New Zealand) and first arrived here in waka hourua (voyaging canoes) from their ancestral homeland of Hawaiki over 1000 years ago. Today, Maori make up over 14 percent of the population. Their language and culture has a major impact on all facets of New Zealand life.

Maori culture is a rich and varied, and includes traditional and contemporary arts. Traditional arts such as carving, weaving, kapa haka (group performance), whaikorero (oratory) and moko (tattoo) are practised throughout the country. Practitioners following in the footsteps of their tipuna (ancestors) replicate the techniques used hundreds of years ago, yet also develop exciting new techniques and forms. Today Maori culture also includes art, film, television, poetry, theatre, and hip-hop. 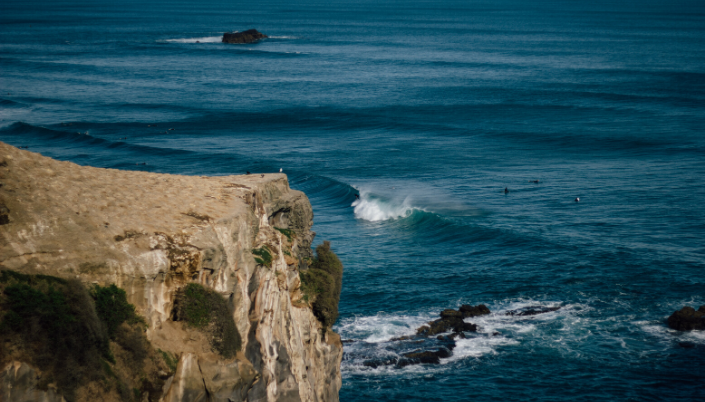 Maori is an oral culture rich with stories and legends. The Maori creation story describes the world being formed by the violent separation of Ranginui, the Sky Father, and Papatuanuku, the Earth Mother by their children. Many Maori carvings and artworks graphically depict this struggle.

The origins of the haka are deeply rooted in the mists of time. It is history rich in folklore and legend that reflects Maori heritage. New Zealand has grown up immersed in haka since first encounters between Maori and early European explorers, missionaries and settlers.

The visitor to New Zealand will become immediately aware of the Maori language as the vast majority of place names are of Maori origin. At first, visitors may be puzzled by the seemingly impossible to-pronounce names. In fact, Maori has a logical structure, and, unlike English, has very consistent rules of pronunciation.

Kia ora = Gidday! An attempt by a visitor to use Maori greetings will almost certainly elicit a delighted response from both Maori and Pakeha (European) New Zealanders. 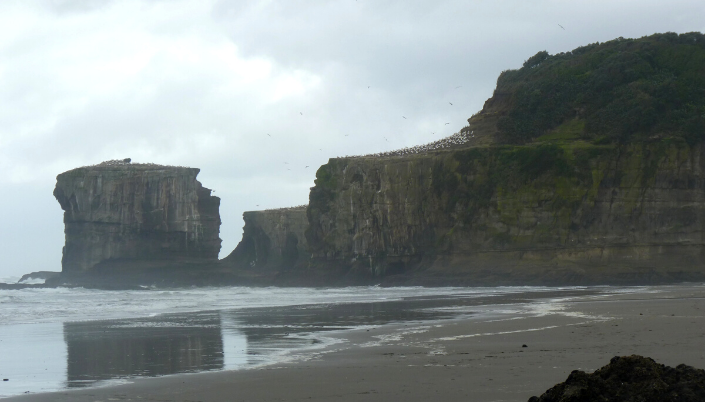 Being a tribal Polynesian people, Maori have a unique protocol. The best place to observe it is on a marae (Maori meeting grounds). Many tourist operators in New Zealand organise visits to marae. Welcome to the Powhiri - A powhiri (formal welcome) at a marae begins with wero (challenge). A warrior from the tangata whenua (hosts) will challenge the manuhiri (guests). He may carry a spear (taiaha) then lay down a token (often a small branch) that the manuhiri will pick up to show they come in peace. Some kuia (women) from the tangata whenua (hosts) will perform a karanga (call/chant) to the manuhiri. Women from the manuhiri will then respond as they move onto the marae in front of their men.

Once inside the wharenui (meeting house) on the marae, mihimihi (greetings) and whaikorero (speeches) are made. To reinforce the good wishes of the speeches, waiata (songs) may be sung. It is usual for the manuhiri to then present a koha (gift) to the tangata whenua after greeting the hosts with a hongi - the ceremonial touching of noses. After the powhiri, kai (food) may be shared.

Fishing up an island

The creation of New Zealand is described by the legend of Maui. This god was a cheeky trickster who managed, among other things, to harness the sun in order to make the days longer. However, his biggest claim to fame was his fishing up of the North Island, which is described as Te Ika a Maui (the fish of Maui). A look at an aerial map of the North Island will show how closely it resembles a fish. Maori believe the far north to be the tail of the fish and Wellington Harbour the mouth. Maori describe the South Island as Maui's waka (canoe) and Stewart Island (Rakiura) as his punga (anchor).