8 Things That Can Get You Arrested in Thailand

The Kingdom of Thailand – an exotic paradise on Earth with a booming tourist industry – is surprisingly infamous for its colourful political landscape and strict unforgiving laws. Every now and then we hear about tourists getting arrested and put in jail for what seems to be a minor matter in the western world. While some would have known the risk they were taking, others were clueless of the local regulations. Before you set off on a journey to one of the world’s most popular travel destinations, make sure you know which steps can get you arrested in Thailand. 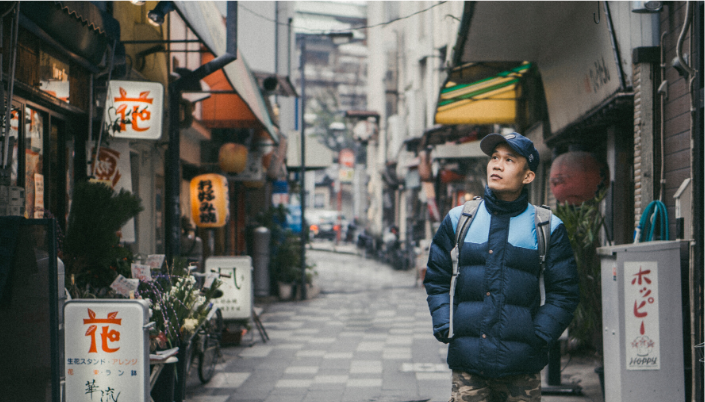 1. Being Unable to Show Passport on Request

First and foremost, you need to carry passport with you at all times in Thailand. Thai police can ask you to produce you passport at will. Also if you loss travel documents or money, unless you have your passport with you at the time of reporting it, you can get arrested and be taken to a police station.

“1984” – the classic novel by George Orwell is banned the Kingdom of Thailand, as this very book has become a symbol of protest against the current military regime in the country. So if you were planning to enjoy this as your holiday read during your trip to Thailand, then you might want to reconsider. You should also forget about playing “Tropico 5” game in this country, as in fears it may present a threat to Thailand’s national security Cultural Ministry has banned the game.

3. Gathering in Groups of More Than Five People

After the military coup ousted the government of Thailand on 22 May, 2014, the army has banned any gatherings of more than five people. Violation of this law is punishable by at least 1 year imprisonment. Make sure you, your family, friends or fellow travellers don’t gather in a group of six people, otherwise you may get the attention of the army and end up being arrested. 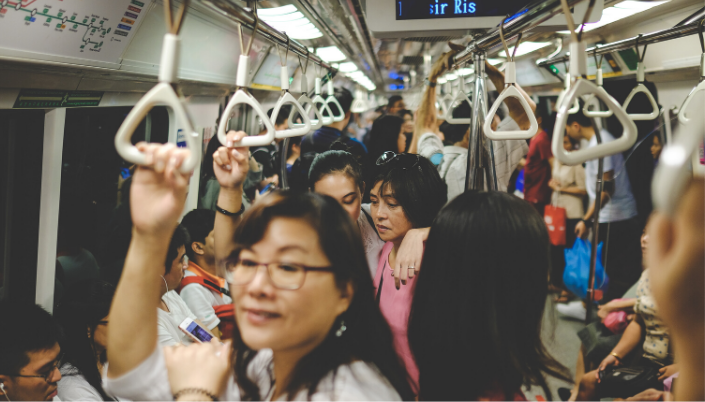 While eating sandwiches is not illegal per se, but senior police chief has said that they are watching sandwich-eaters closely after the “sandwich parties” organised via social media became popular. After the gatherings of more than 5 people were banned, such parties have become a chance for people to gather and discuss different matters including the military coup.

Throwing used chewing gum on the pavement can also get you in trouble. It seems obvious that throwing your gum on the street is bad in any country but if you do this in Thailand and get caught you'd face a pretty hefty fine of around £400. If you try to avoid a fine, you may end up in jail. So be respectful and dispose of you gum and other litter properly using a suitable bin, or carry it with you until you find one.

Read also: 14 Things That Will Surprise First-Time Visitors to Thailand

A simple gesture of putting three fingers together – the salute adopted from the “Hunger Games” trilogy can reportedly get you arrested. This sign means the silent protest against the military leaders who took over Thailand in a coup in May of 2014, banned the protests and instituted martial law.

6. Being Labelled as Problematic

Avoid expressing your opinion on any political matters, especially regarding political situation in Thailand. If you become known for your active political position, you may get arrested and labelled problematic. Also avoid any critical comments about the Royal family of Thailand. This is a criminal offence is punishable by a prison sentence of 3 to 15 years and more. 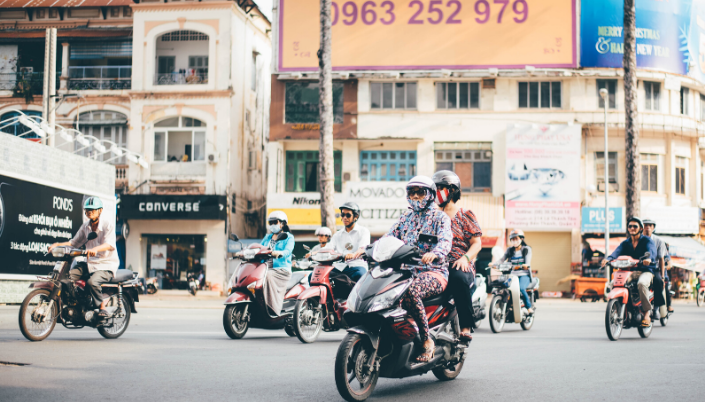 7. Expressing Opinions That May Criticize the Military

Whether you’re saying it in public or posting a potentially critical message online, be aware that speaking your mind may be dangerous in Thailand. Media are monitored closely by the censorship panels and if you criticize current government in any way, your post or even website will be taken down and you may be imprisoned.

Drugs are illegal in most countries and Thailand has especially strict laws on possession and distribution of narcotics. Regardless of the amount or class of the drug you are carrying, you can be sentenced to life in prison or death. Be particularly suspicious of anyone approaching you or your luggage during your journey as traffickers have been known to plant drugs in luggage either in the airports or on the plane.

Before any trip, its wise to take out travel insurance to provide you with added peace of mind.