Local Laws And Customs In the UAE

Travelling to the UAE

British nationals visit the United Arab Emirates (UAE) for business, tourism, education, or employment every year and while most of these visits are free from trouble, it helps to know the customs and laws of the UAE to avoid future possible complications.

UAE is primarily a Muslim country, meaning their laws and customs are very different from those prevalent in the UK. There are serious penalties for certain actions, which may not be considered illegal in Great Britain. Before you visit, you should familiarise yourself with the following points: 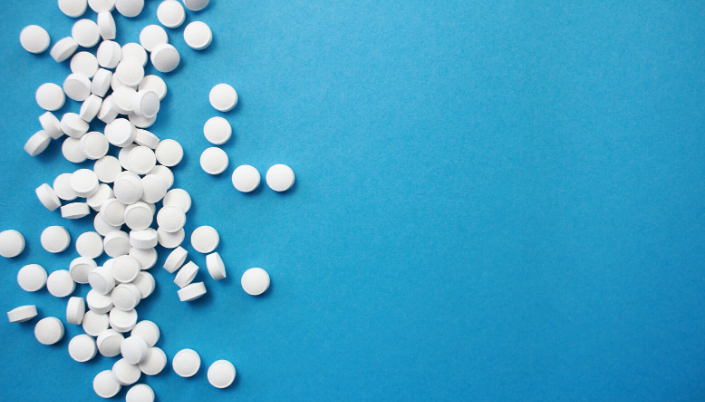 Severe penalties are reserved in the UAE for possession, smuggling, and drug trafficking of even the smallest amounts of drugs, including a minimum jail sentence of four years and the death penalty. Note that the presence of even medicinal drugs in a person’s bloodstream is considered as possession. Ensure extreme care when bringing over the counter medications, prescription drugs, herbal highs such as Space or Spice, and other pharmacological preparations.

Read also: The Strangest Laws Abroad That Could Land You In Deep Water

Residents who are non-Muslim must obtain a liquor license to be able to consume alcohol. This license is considered valid only in certain venues such as hotels and bars but it is punishable by law to drink alcohol in public or be under its influence outside the residence of the license. Check to see if your license is valid before you drink alcohol. 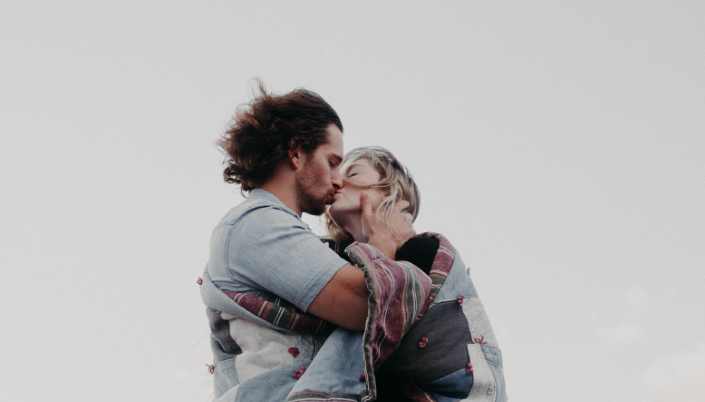 The following are considered offensive in the UAE and punishable by Muslim law:

Before you flash your camera all over the place, be aware that photographing certain military installations and government buildings is extremely prohibited. Photographing people without first asking their permission is prohibited as well; men, in fact, have been in trouble for photographing women in public places like the beach or parks. Do not bird watch or plane spot because these activities may be interpreted differently by UAE authorities. 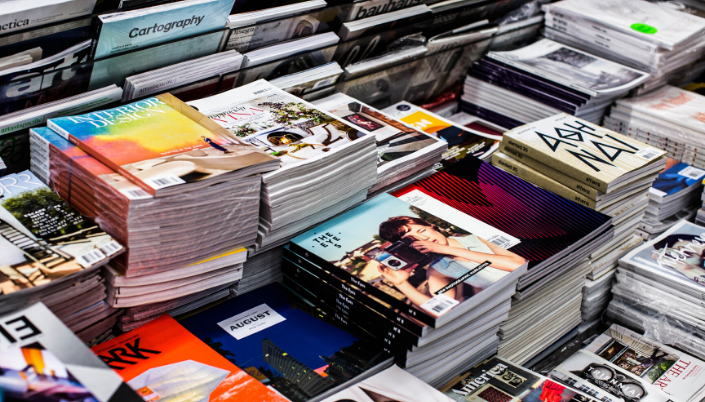 You cannot bring in any kind of food item that has pork in the ingredients. Pornographic magazines and other literature such as books, videos, newspapers or even e-books may be subjected to censorship.

This is especially restrictive to women who are visiting or taking up residence in UAE. Women must wear clothes that cover the tops of their arms and their legs. Underwear must never be visible if the woman is out in public.

It cannot be over emphasised that when travelling to UAE, a comprehensive travel insurance must be on your person at all times. While the UAE has many attractions to offer, always remember that the rules are different there and it's important that you respect the culture at all times.

Read also: Safety and Security in the UAE

7 Tips to Visit Dubai on a Budget

Safety and Security in the UAE