Customs and Traditions in the UK

Many think of the UK as the land of tradition and imagine the British to be very conservative and loyal to their customs. Annual ceremonies that are centuries old are greatly respected and preserved while in their private everyday life the British do not follow old traditions so precisely. 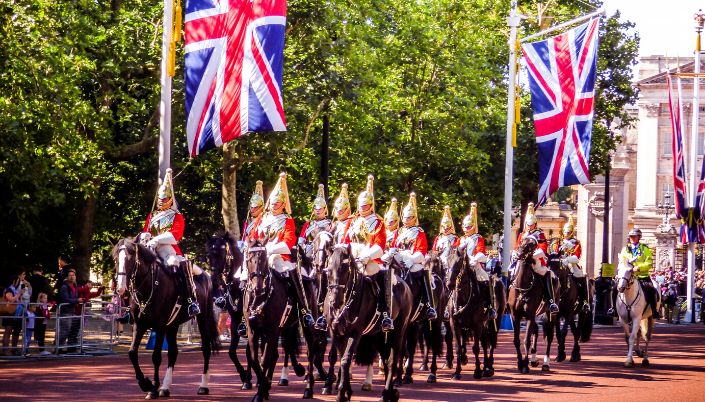 The class system has a special meaning for the British and it is not entirely based on the wealth, it depends aslo on the family history. British accents also vary greatly due to the class variety. Most people speak different regional accents while upper class and royalty speak one accent.

The UK is a multicultural society with about 60% Christian and 4% Muslim of total population. However, only around 10% of Britons attends regular religious services.

The British are a sport loving nation. Football, tennis, cricket, rugby, golf and polo are the most popular and favourite sports in the UK. Horse-racing, the sport of the Kings is also very popular. Playing darts is still a very popular pastime in the pubs which are a very important part of British culture. People meet up at the pubs, drink beer and talk. Pubs are so popular among the British, that there are already over 60,000 pubs in the UK.

When speaking about British traditions, it is important to remember special love Britons have for their pets. the best for their dogs and cats in There are also a vast number of animal care organizations in the UK, with the RSPCA being the most well known.

Gardens, lawns and flowerbeds are a very important part of a British society. Gardening is one of Britons’ favourite pass times. May is traditionally the time when the British celebrate flower festival. City of Chelsea welcomes all guests to see amazing gardens and various flower compositions. This celebration is so popular that over the years it turned into a real show. 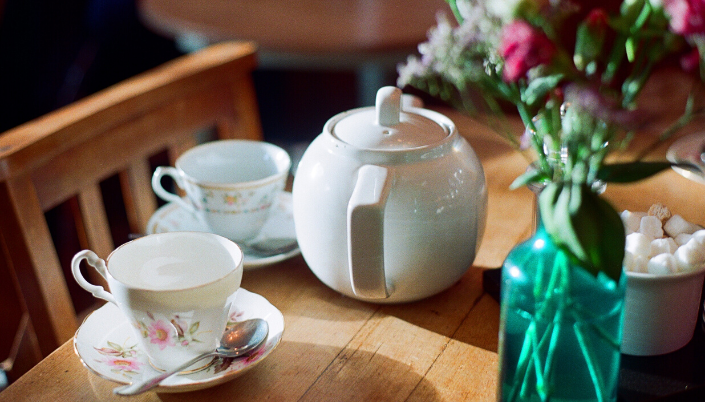 Britons are famous for their love of tea. However this stereotype is a little outdated now coffee shops have become so popular. The tradition of afternoon tea started in 19th century is still supported mainly by retired people and upper-middle class society.

There are a lot of special customs and traditions in the UK thanks to the particularly rich history and the mixture of nationalities living together in this prominent country. The best way to learn more about these traditions and to understand the British is to travel to the UK and around the UK, so pack your bags and prepare for a powerful cultural enrichment.

No journey can be truly fun if its safety is not ensured by a reliable travel insurance policy.