If you're looking to immerse yourself in Asian culture, then one of the best things you can do is go to a festival. Asian festivals are often based on spiritual concepts and beliefs making each one a memorable experience. Are you looking to explore a new culture or two? Here are some must-see festivals taking place in Asia this year.

Diwali or the "festival of lights" is an ancient Hindu Festival celebrated in autumn and is arguably the most important festival in Hinduism. The festival celebrates the return of Prince Rama, to his kingdom after a long twelve years in exile and spiritually signifies the victory of light over darkness, or good over evil, knowledge over ignorance, and hope over despair. It is traditionally celebrated by painting ornate designs on the outside of doors and houses as a symbol of welcoming Prince Rama back home. Millions of candles and lights are lit outside homes every night for the days leading up to the celebration which culminates in huge fireworks displays. Wherever in India you choose to travel, you’ll find yourself surrounded by the Diwali celebrations. 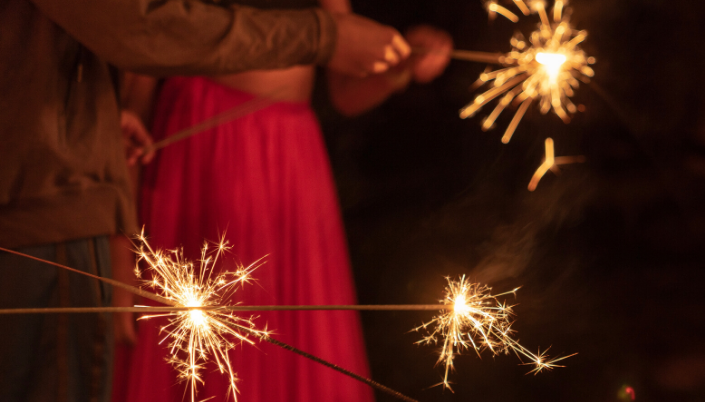 Held at the base of Mount Fuji, this three-day long festival brings together over 200 musicians from Japan and other parts of the world. It mainly features rock genre and techno music, although there are always several performances featuring traditional Japanese styles of music and dance. At the end of each night, there is a rave party that last lasts until around 5 am. The festival organizers also pride themselves on being the “cleanest festival in the world”; on par with the Japanese philosophy of having a deep respect of nature. There are several initiatives taken to ensure that all waste is properly collected and disposed of and that as much as possible is recycled.

Read also: The 4 Best 2016 Apps to Install Before Travelling to Japan

This festival lasts for two weeks and attracts millions of visitors every year. The mud in the Boryeong area is believed to have many therapeutic and properties as well as cosmetic benefits, so people come all over to the world to soak in it. The mud is brought in from the Boryeong region and delivered to the Daecheon beach, where the festival takes place. The Korean Air Force also performs an airshow for the attendees and the festival hosts many other local musicians and artists. 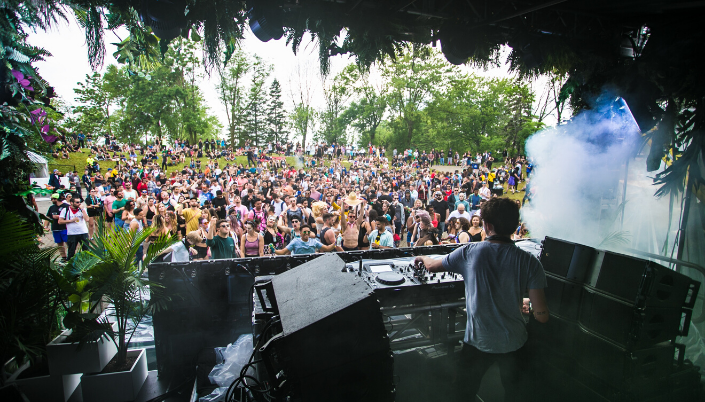 The Rainforest World Music Festival is held on the island of Borneo, deep in the heart of the jungle. It’s a massive stage where international musicians come together to perform, not only from Asia but also from all over Europe. It’s been consistently ranked as one of the best International Music Festivals to attend in Asia. The festival has a fantastic array of food, mostly from Malaysia and other South East Asian countries and is completely alcohol-free. Any guest who displays any signs of having been drinking is removed from the venue.

Each festival is very different and provides a cultural experience that is unique. So are you planning to be in Asia this year? Why not schedule your trip during one of the festivals we mentioned above and don’t forget to take out a suitable travel insurance policy so you are covered for any unexpected mishaps.