With great power comes great responsibility. In this instance, the power is in the form of your passport! And the responsibility is yours to keep it safe.

The British passport is currently the 4th most powerful passport in the world. It’s also the 4th most expensive to renew, which is yet another reason to keep it safe. 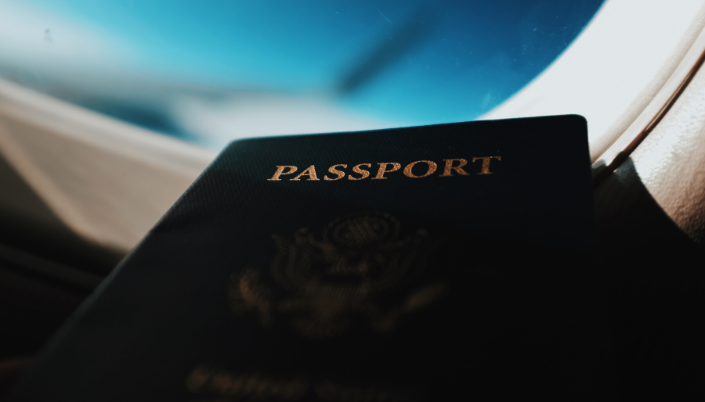 The last thing you want while you’re travelling is for your passport to be lost or stolen, or for it to fall into the wrong hands. Before booking your holiday, make sure you take out comprehensive travel insurance which should protect you against the costs of replacing your passport if something happens while you are away. Needless to say you should keep all essential travel documents secure at all times (either in a secure hotel safe or safely with you in a concealed money belt or zipped bag.

To help you out further, here’s a list of 7 cities where Brits are more likely to have their passports stolen or lost.

Spain is arguably the most popular holiday destination for Brits. For the most part, Spain is an incredibly safe and beautiful country, steeped in ancient history and tradition. There is however, risk attached to this stunning location. Barcelona is a beautiful city with amazing architecture, museums, restaurants, cafes, art galleries, and popular tourist attractions including La Rambla and Park Guell. However, at night time, tourists and holidaymakers do need to be careful as there have been a large number of reported thefts in the city, with British passports being amongst some of the more highly sought-after items. 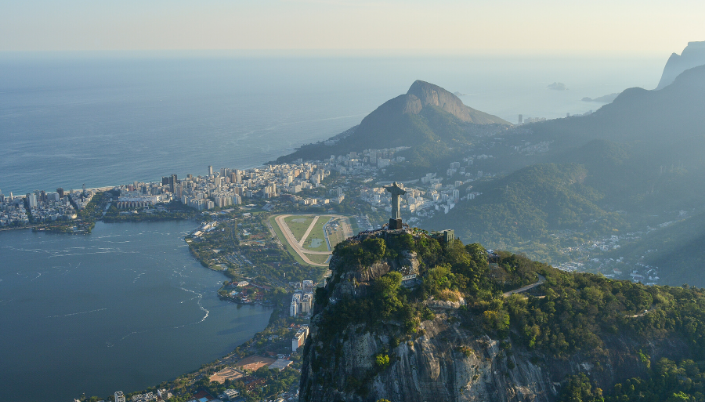 Rio de Janeiro is a party destination with a distinctly welcoming carnival atmosphere. Rio welcomes people of all creeds, colours, and orientations. If you plan on visiting Brazil and frequenting the streets and beaches of Rio however, just be wary of your passport and your personal belongings. Bag-snatching is common, and with police corruption and a distinct lack of interest, it’s unlikely that you would see your personal belongings returned to you if they were stolen.

Paris is a city that just screams romance and culture, but like any other urban environment, it does have its darker side. Because of the huge number of tourist attractions in the city – the Eiffel tower, the Louvre, and the Arc de Triumph to name just a few, tourists flock here in their droves. Pickpockets have a field day here, with the underground metros being their favourite stalking grounds.

Yep, believe it or not, the capital city of the USA is in fact considered one of the most dangerous cities in the country. The city has a distinct divide between rich and poor. On one hand you have the wealthy side of the city, packed full of tourist attractions and home to some of the most powerful people in the world. Away from these areas you have poorer, poverty-stricken, no-go areas rife with crime. Needless to say, police presence is often concentrated in the wealthier areas, so the best advice is to steer clear of these areas, and certainly not to venture out with your passport or expensive personal belongings. 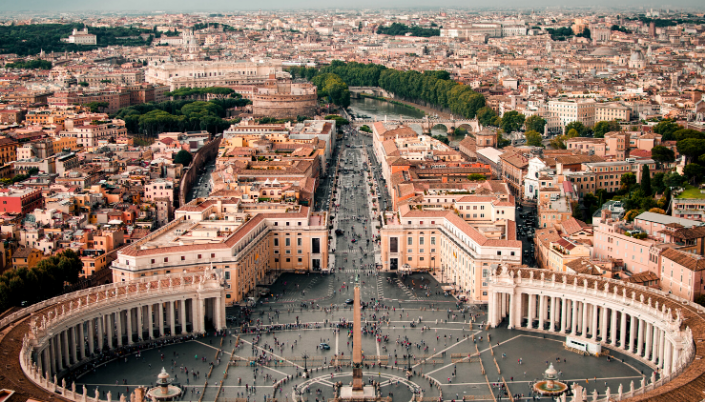 It isn’t the mafia that you need to worry about here, it’s pickpockets and bag snatchers, or Scippatori, as they are known locally. These are low-level but organised street gangs that target tourists and holiday makers in busy crowded areas. They ride small moped scooters, scoping out their victims and striking before their victims can react. Once they snatch the bag, wallet, jewellery, phone, etc, they quickly speed off down the street and make their getaway.

Thailand is a firm-favourite destination for Brits backpacking, on gap years, and even Brits doing charity work. Bangkok is one of the most popular destinations, and with over 5 million people making their way there every single year, low-level scams very common. Now, as you can imagine, the Red-Light District is especially dangerous, especially when it comes to stolen passports. It is very common for customers to be drugged and to have their passports stolen, along with their wallets and anything else of value they may have on them. Pickpockets also operate on the busy streets, so be wary of anybody getting too close. 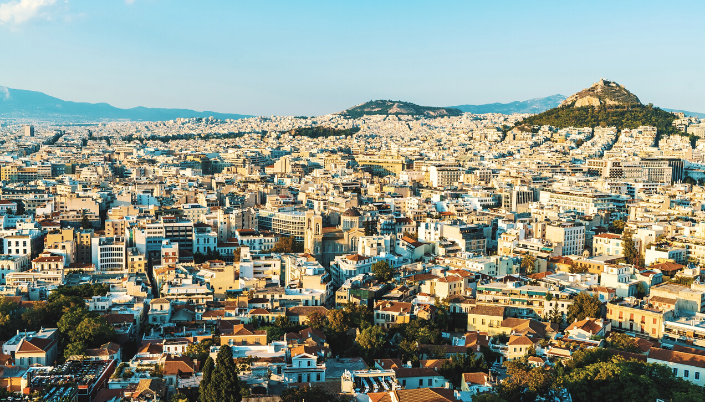 Greece is one of the most laid-back countries in the world, but with its economy struggling greater than ever before, crime rates have increased. Again, it’s pickpockets that you need to be wary of, especially in crowded areas such as the Plaka area in the Old Town of Athens.

Remember, we’re not trying to put you off visiting these world famous locations, we simply want you and your passport to be safe. Before booking your holiday, be sure to take out the best comprehensive travel insurance you can find, and always do your research to check it meets all of your requirements. And don’t forget to look at the Foreign and Commonwealth (FCO) advice on your chosen location before you book your trip.

Read also: The Top 7 Cities Where You Are Most Likely to Be Pickpocketed