Different countries have different attitudes towards alcohol and drugs and your behaviour may offend others. Try to recognise your limits and make sure that you are taking care of yourself: 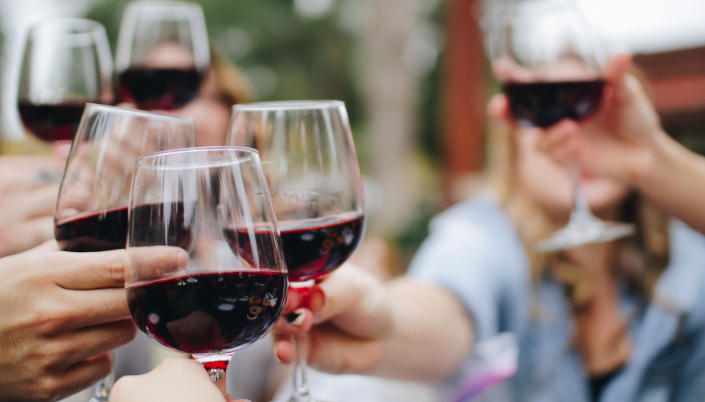 Drugs and the Law 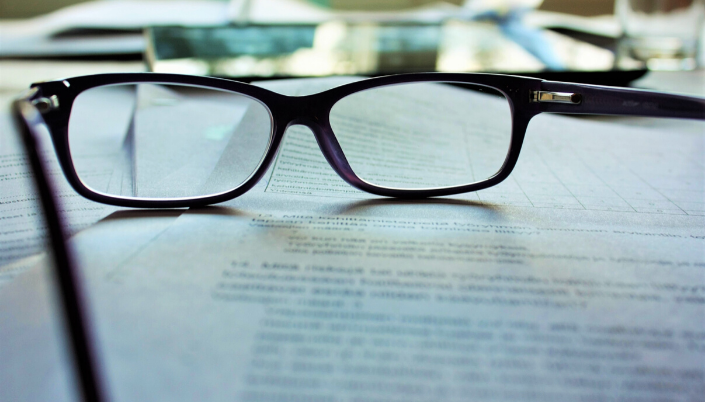 Although most journeys made by British nationals abroad are trouble-free, 3,727 British nationals were detained overseas in the last three months of 2003. Over a third of them - 1,329 - were held for drug offences.

Be aware of the consequences of becoming involved with drugs overseas. Different countries have different penalties for both the supply and possession of drugs. Make sure you obey the local laws. The penalties can often be very severe. In many countries you could be imprisoned for many years; often in grim conditions, fined; or deported for offences that may have incurred a lesser charge in the UK. You can even receive the death penalty in some countries. Remember that if you are arrested abroad you are subject to the laws of that country.

If you´re considering taking or becoming involved in drugs abroad then read this first, it´ll make you stop and think: