Last year, some 27,000 Brits reported their passports missing while they were abroad. It’s an astonishing figure, and it suggests a worrying level of complacency about a document that is, after all, the ultimate ‘proof’ that you are who say you are.

Having your cash, smartphone or other valuables stolen is distressing. But losing your passport can be far more of an ordeal in terms of lost holiday time, unravelled travel plans or even having to mothball your trip... to say nothing of wondering what criminals might be getting up to in your name.

In other words, there really is no simpler way to ruin a holiday than being parted from your passport. And targeted passport theft is on the rise, as organised criminals cash in the easy pickings and lucrative returns of identity trafficking. 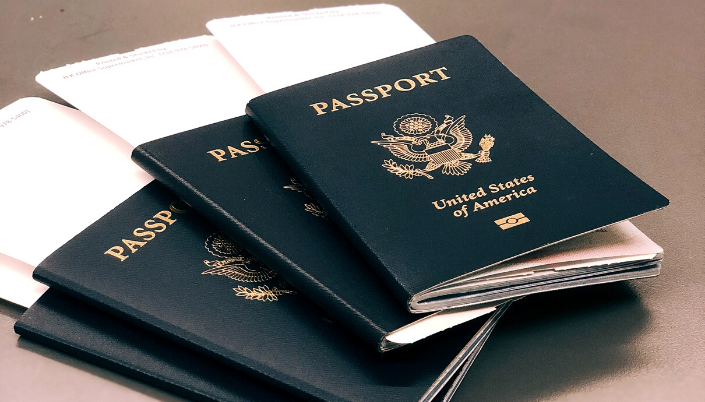 At Globelink Travel Insurance, we’re there to help when you need it; we’ll help cover the cost of stolen money, passport replacement or extra nights’ overseas accommodation. But bear in mind that a travel insurance policy will not pay the cost of a trip that you’re unable to make because you no longer have a passport or visa, as in this unfortunate case:

“While my husband was fetching coffee, a woman approached me to ask something about departures. It never entered my head that it was just a distraction, but when when I looked I saw the passports had gone. We reported the theft to airport police and then made extensive inquiries about getting emergency passports, before learning that Burma doesn’t recognise them. In the end we had no choice but to give up and go home.”

Stings vary, but they generally involve questions, offers of help, or accidental jostling followed by profuse apologies ... anything, in short, that distracts your attention while the thief gets busy. Increasingly, gangs operate at departure points such as airport bus stops and waiting areas, where holiday travellers are relaxed and conspicuous. So be vigilant, even on familiar journeys. 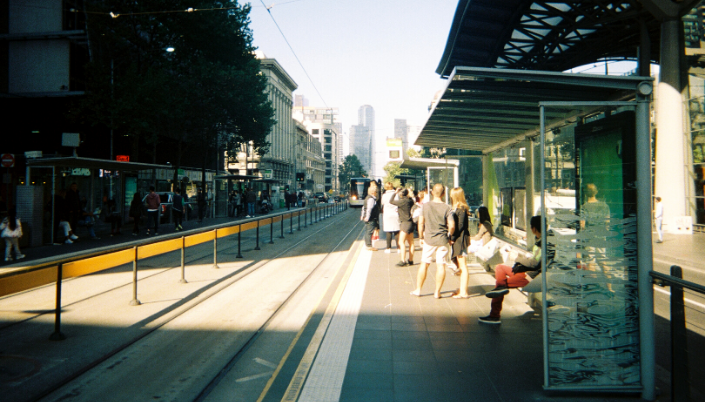 It goes without saying, but all insurers expect you to take ‘reasonable care’ of your valuables. Leaving your passport around the hotel room is asking for trouble (and we don’t recommend tucking it under the mattress either!) If you don’t have access to a safety deposit box, keep your passport discreet and close, preferably in a waist belt. And do resist the temptation to go for a splash in the briny with an eye half-cocked on your valuables.

We advise people to keep a copy of the photo page of your passport when travelling. No one is immune to passport stings, but if you do get stung, it could help speed up the process of replacing your passport. Stay safe, and enjoy your travels.

Read more: What Changes Can You Make to Travel Insurance After Purchase?