Last year I learned the hard way that the UAE had different rules depending on which Emirate you were flying through. I originally planned for myself and my Polish husband to fly to Nepal via Dubai with a one night stopover on the way out. Flight schedules via Abu Dhabi were better, but then we went to check in we discovered that Polish passport holders need a visa, obtained in advance, unless it was a 4-hour transit or less through Abu Dhabi. So I got to stay in Dubai for a night, while my hubby had to arrange a new flight via India to Nepal... an expensive mistake! 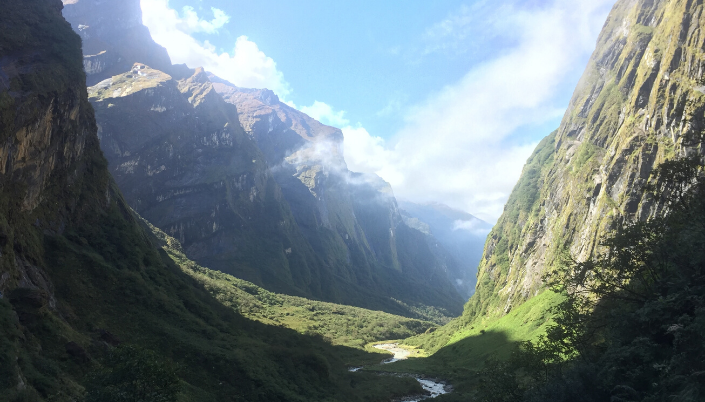 We did enjoy the trek to Nepal though and travelled to Goyko Lakes, absolutely worth the hike to 5,000 metres.

Due to COVID-19 travel restrictions, we’re temporarily not offering NEW SINGLE TRIP policies. You can still buy our ANNUAL cover, or an ‘ALREADY TRAVELLING’ policy if you’re currently away. Or you can visit our travel insurance partners for a SINGLE TRIP quote. Click here for transfer to their website.

If you are you an EXISTING SINGLE TRIP CUSTOMER - To EXTEND your SINGLE TRIP policy, please contact us to get an extension BEFORE your policy expires so you have continual cover: globelink@globelink.co.uk or by +44 1353 699 082.

For notification of when Single Trip policies are available, please leave you email and we will get back in touch.