The Diaries of a Geordie in India - Motorcycle Challenge 2010

This trip was a result of over the years fundraising for UNICEF, and I dedicate

the diaries to my gorgeous wife Helen for her patience, understanding and

The motorcycle challenge was to take us over 1,400 kilometers on Enfield Bullet Motorbikes through some of the toughest terrain in India. I left home at lunchtime day 1, the only Geordie amongst a group of Welshies and Southerners so I anticipated a language barrier on par with the Indian locals. Surprisingly the local Indian folk were quite easy to understand ... .lol.... l'm such a child. The journey was just like any other, two flights & eighteen hours in total to get to Delhi.

I met most of the guys at Heathrow. Marks (times two). For the purpose of the diary the first one will be know as goatee Mark for obvious reasons, (he's a goat herder) and the second who had very limited motor biking experience, limited to one go up the M5 before his test, and two goes around Asda car park before he flew out. He struggled with the bike early on, especially the brakes, so for the purposes of this diary he will be affectionately known as Skid Mark. I'm such a child! 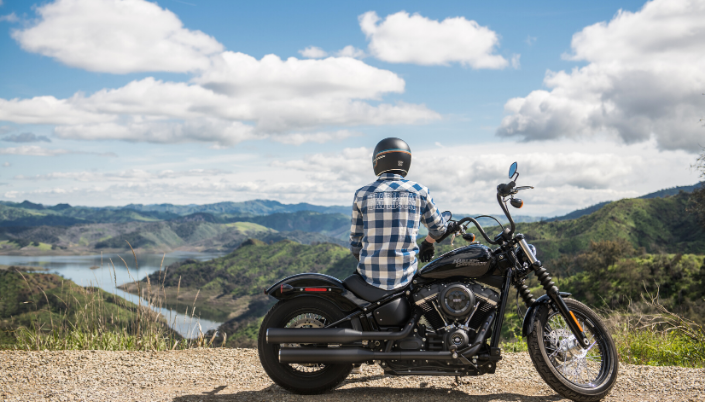 William and Ian were brothers, William a BMW rider, so I assumed formation riding on arm chairs was his thing. Nothing wrong with that but he had his slippers on in the departure lounge which gave a mild indication of his expectations for the trip. Both of these guys were to prove a real inspiration to me by the end of the challenge.

The three solicitors Rob, (later know as Nob), Mike and Raj from Cardiff who incidentally specialise in motorcycle injury claims, loaded their full body armour onto the plane, which suggested that they would be fine if any of them took a tumble from a mountain pass and rolled into the oncoming traffic of a herd of elephants at the bottom. I felt much better, as I had initially wondered whether I had overdone my packing with a pair of reinforced underpants, two pairs of socks and a packet of super noodles. We didn't see much of Manuel (affectionately renamed Manni) as he had paid for an upgrade. Great guy on first impression though.

After an eight hour flight, we hunted around Delhi for Richard’s hotel. He had flown out a day before to split up the long journey. I knew he was trouble from the start!, why?, well he was a cockney and just a bit loud, but by the end of the tour he was to be the kind of guy that you want as a life long friend. See even Geordies have an emotional side! We still had a seven hour train journey to Amritsar ahead of us. Matt our guide was amused by us taking photo's of what was ordincary things in India. A guy was loaded up with ten high boxes on a pedal bike, something that proved to be tame in comparison to other sights to come.

After our first meal, a vegetable curry concoxion, somewhere in back Street Slums of Delhi, we headed for Delhi railway station, trailing our kit through the densely populated," pungent" platforms. With nylon shirts a plenty, the locals could have benefited from a squirt of Lynx or two. It was a major relief to find my seat on the Shatabdi express. I wasn't even sitting next to a chicken, goat, or a nylon shirt. 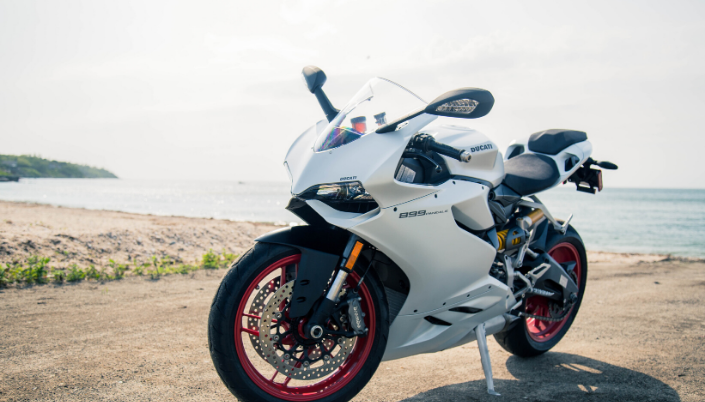 For those who have experienced this journey, you will understand my shock over the level of poverty and depravation for all to see along the railway lines for the first thirty miles north of the capital. It was the sheer scale of the slums littering the railway line on both sides of the track that left a lasting mark on me. The sandwiches from the buffet car did also!. "India railways meals on wheels" really was stamped on the packaging which raised a little titter, but the box looked like it had been on India railways, India airways and India motorways three times over. The cheese was shiny and looked like it had been processed through a damp sock, and the bread was so hard it offered me out.

I hoped for more as we headed into the North, and remembered the Emirates Airlines advert "the sun rises over Amritsar"...........Amashitsar more like! (Apologies to the India tourist board). We got to our hotel well after dark, which helped to hide the grime & Cockroaches in the bedroom. I roomed with Raj for the trip who was one of the kindest guys and made life a bit easier through out the tour.

P.S. This journey was possible thanks to Globelink and their travel insurance.

Read more: The Diaries of a Geordie In India - Motorcycle Challenge 2010 - Day 2