Avian Influenza - Am I Insured?

Information/advice from the Foreign & Commonwealth Office.

There are currently no travel restrictions for any of the countries, so at this present time if you choose not to travel, you will not be able to claim against your travel insurance policy for cancellation, loss of deposit or curtailment. This is a dynamic situation & will be monitored very closely.

There have been a series of outbreaks of a virulent form of avian influenza, known as the highly-pathogenic H5N1 (or A/H5N1) strain, starting in South-East Asia at the end of 2003. Vietnam, Cambodia, China, Indonesia, Japan, Laos, Malaysia, South Korea, North Korea, Thailand, Mongolia, Russia, Kazakhstan, Turkey, Romania and Croatia have all suffered confirmed outbreaks in poultry or wild birds. (An isolated case in an imported bird in quarantine in the UK in October 2005 does not affect the UK's avian influenza-free status.) 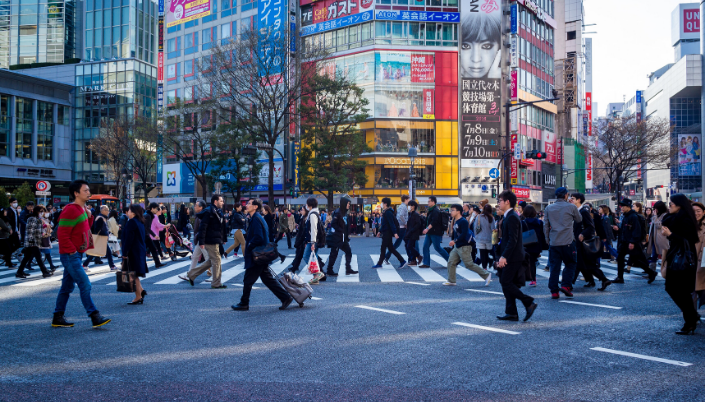 Avian influenza is largely a disease of birds. Despite large outbreaks in poultry, only about 140 people have so far caught the disease. Of these, about half have died. All human cases have occurred in Vietnam, Thailand, Cambodia, Indonesia and China. Almost all are thought to have caught the disease from infected poultry. There has been no sustained human-to-human transmission: the virus does not pass easily between people. Medical experts warn that the avian influenza virus could combine with influenza viruses already circulating in the human population or adapt into a form which could be transmitted readily between people. It is impossible to predict when this might happen. But if it did, it could trigger a global human flu pandemic. It is important to distinguish between avian flu, the current disease affecting mainly birds, and pandemic flu, which would affect mainly humans and is at this stage only a possibility. 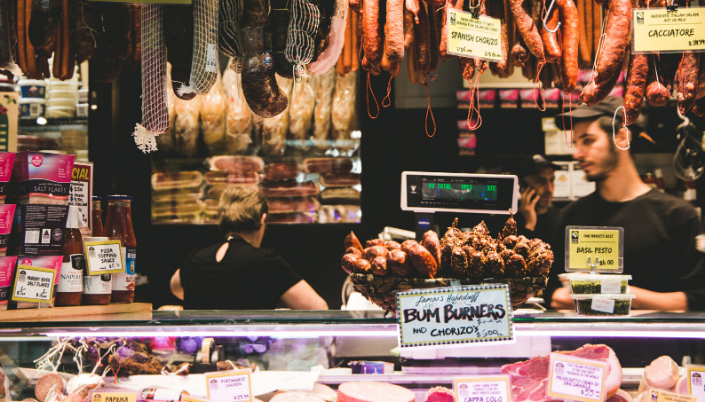 There are no specific restrictions for travellers to any of the countries affected by avian influenza, as the risk is believed to be very low. But if you plan on travelling to areas where outbreaks have been reported, you should seek expert medical advice before departure, check on the latest travel advice and take the following precautions:

Most human cases are thought to have acquired their infection following exposure to dead or diseased birds. Evidence suggests that particularly risky exposure occurs during the slaughter, plucking and preparation of poultry for cooking. You should not eat dishes made with fresh duck blood or any other raw or inadequately cooked poultry or egg products. Normal cooking destroys the avian influenza virus. No cases of avian influenza have been linked to the consumption of properly cooked poultry and egg products.

After 24 Years, What Makes Us Different?

COVID-19: A Message From Globelink