The Likelihood of Health Problems in the Skies Is Increasing

Reports from the BBC say:

Growing numbers of older passengers and ever longer flights mean the likelihood of health problems in the skies is increasing, US researchers suggest.

From blood clots to flu pandemics, both travellers and authorities should be aware of the risks - and seek to minimise them - a Lancet review urges. 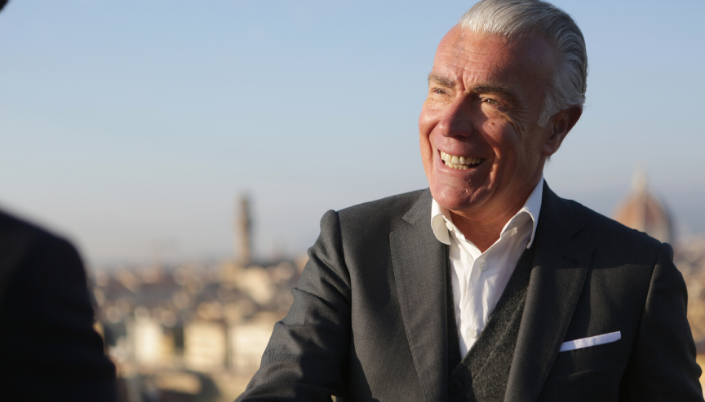 Extended flight times could also increase the risk to health, they say.

The review of the many studies into the health risks of flying found an overall association between air travel and venous thromboembolism (VTE), which occurs when a blood clot in a leg vein travels through the body to the lung.

Some 75% of air-travel cases of VTE have been linked to lack of movement while on board - although economy passengers are no more likely to develop clots than their counterparts in business, the review found.

Risk was at its highest in flights of eight hours or more, but one study found the risk started to climb at four hours, the Lahey Clinic Medical Center team, led by Dr. Mark Gendreau, found.

New aircraft like the Airbus A380 and Boeing 777-LR could extend flight times to up to 20 hours - although the researchers noted that the improved cabin air quality and passenger seating on board should, in fact, increase some aspects of passenger wellbeing. 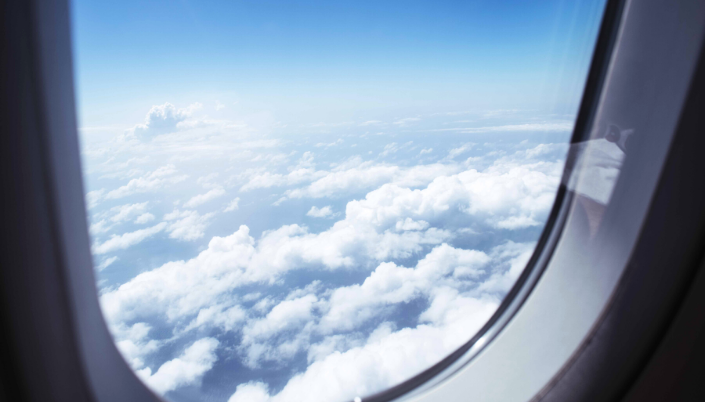 The risk of VTE could be reduced by taking in plenty of fluids, walking through the cabin or changing position, and using compression stockings - although there was little evidence that aspirin was an effective preventative measure, the team wrote.

Spending long periods of time in a pressurised environment was also problematic.

Those with existing breathing difficulties may experience particular problems as a result of the reduced oxygen, while the expansion of gases in the body - as happens in the cabin - is risky for those who have recently had major surgery.

There have been anecdotal reports, the authors wrote, of bowel perforation and wounds bursting open.

In general, passengers should be able to walk a distance of 50m and climb one flight of stairs "without angina or shortness of breath" if they are to be deemed fit to travel. 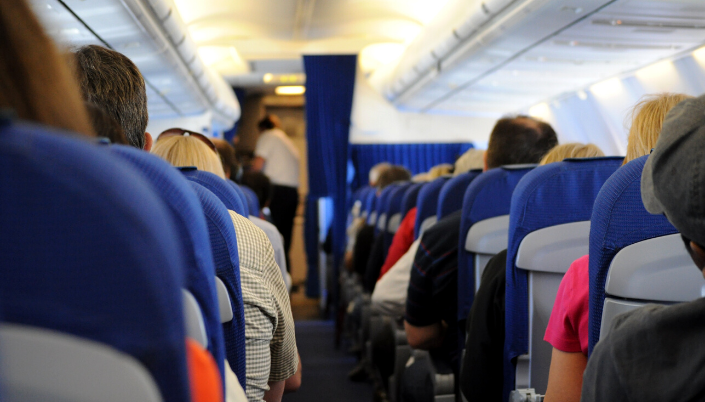 Spending long periods in close quarters with others is also known to spread disease.

Several outbreaks of serious infections such as influenza, measles, severe acute respiratory syndrome (Sars) and tuberculosis have been reported on commercial flights.

However, risk of on-board transmission, the researchers noted, is mainly restricted to within two rows of the passenger carrying the infection.

The benefits of grounding planes to halt disease were unclear, but "flight limitations might slow the spread of pandemic influenza by several weeks, thereby providing time for mass vaccination of the population and contingency plan setup," the researchers wrote.

Dr. Ray Johnston, head of the UK's Civil Aviation Authority's Aviation Health Unit (AHU), said while there had been an increase in recent years in the number of on-board medical emergencies "aviation still has an excellent safety record".

"However, individuals seeking advice on whether a personal medical condition is acceptable for a particular flight should approach their local medical adviser for information, in consultation with the airline involved.

"To minimise occurrences of health issues on flights, last year the AHU published a guide to help health care professionals assess patients' fitness to fly prior to their flight."

Read also: At Least 165 People Have Died of Meningococcal Meningitis