An Air Algerie plane with 116 people aboard crashed after it lost contact with air traffic control. The contact was reportedly lost just 50 minutes after the plane took off. Before disappearing from the radars, the crew contacted Niger’s control tower in Niamey asking to change the course of flight due to bad weather conditions, namely sandstorms, officials state.

France is the second European country to mourn dozens of its citizens over a tragedy like this in just a week. So far, the official French sources have said that 51 French people were among those who died in this terrible air crash. In the few hours after the plane was reported to be missing, French President, Francois Hollande stated: “Everything suggests this plane has crashed. Everything must be done to find this plane”. 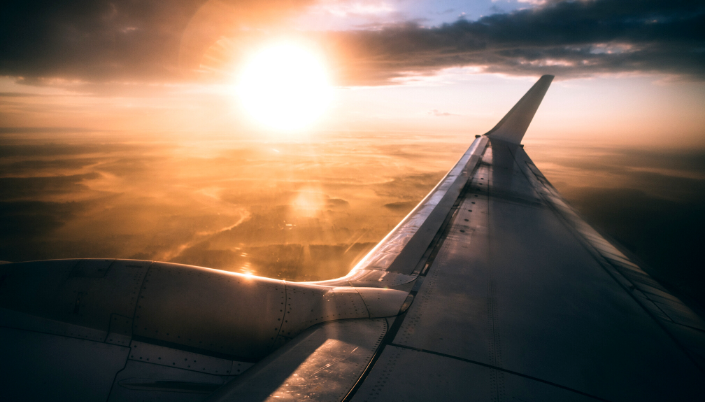 UN and French investigation teams are working to find out what actually happened.. There are two main assumptions – either bad weather or terrorism. The latter was put forward due to the nearness of Aguelhoc and Kidal, the inhospitable area of the Islamist extremism where the wrecks of the missing plane were found according to Mali’s President, Ibrahim Boubacar. Yet, the French foreign minister Laurent Fabius said: “We cannot, we must not rule out any theory before having all the evidence at our disposal”.

So far, the sources state that the passenger list includes 51 French, 27 Burkina Faso, 6 Algerians, 8 Lebanese, 4 Germans, 5 Canadians, 2 Luxembourg, 1 Swiss, one Egyptian, 1 Belgian, 1 Ukrainian, 1 Cameroonian, 1 Malian and 1 Nigerian nationals. According to the Spanish Pilots’ Union, all the crew members were Spanish. The search and investigation operations are being carried out to clear what really happened on the AH5017 flight.

Events like this show that no traveller can ever be overprotected. Even routine flights and what are considered as ‘safe’ countries can bring unexpected and dangerous events so take all the precautions you can be protecting yourself with reliable travel insurance. Don’t take any unnecessary risks.