"‘Bookpacking" - an Inward Alternative to Backpacking?

Have you ever thought of reading the world? Meaning, reading a piece of what every country in the world has to offer. You may think it is impossible or would take the rest of your life but you will be surprised to know that this great idea is actually achievable. There is one person who has accomplished this monumental task and now shares her thoughts about this life-changing, intellectual experience.

Writer, Ann Morgan, once noticed that the books on her shelf were all written by English-speaking authors. This seemed a bit narrow for her and eventually she set a challenge to herself - to read one book from every single country around the world in just a year. That means reading 196 books in 365 days. 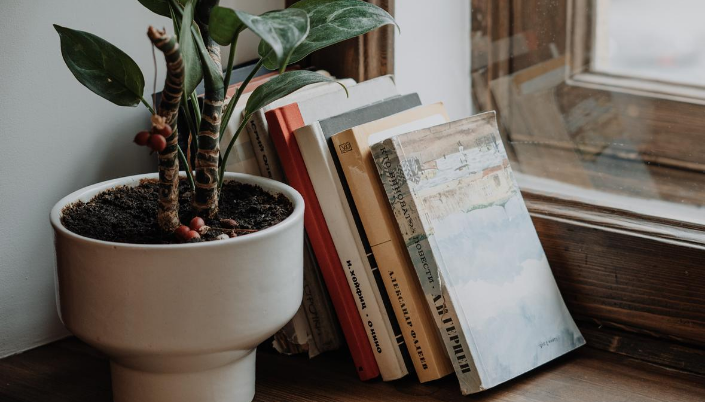 The first obstacle she met was a tiny 4% of translated literature in British bookshops. Having understood that it would be next to impossible to cope with the challenge herself, she created a blog called A Year of Reading the World which turned out to be a wonderful idea. Hundreds of people from all corners of the world appeared, willing to help her by offering the titles, sending books or their own unpublished works, and even translating stories into English in cases where there was absolutely nothing available to her.

The lessons Ann Morgan learned are invaluable. The first one was in realising that she wasn’t isolated in this task, since so many people followed her experience and helped her to achieve her goal. The second lesson was finding out that so-called “bookpacking” is an incredible opportunity to see countries from the inside, through the thoughts and emotions of their native citizens. Moreover, she felt that all those countries were much closer than she had initially thought. And the spiritual fulfilment was worth all those trouble and sleepless nights.

So, the next time you consider travelling and backpacking but deem it unaffordable, remember Ann Morgan’s example and try bookpacking as a highly intellectual, beneficial and exciting alternative which may surprise you more than you think.

Read also: What 6 Aspects Do You Need to Check Before Choosing a Policy?