Devastating Floods Claim Lives and Cause Turmoil in Bosnia and Serbia

Bosnia and Serbia were hit by a natural disaster that led to the most devastating flood in the past 100 years. The state of emergency was announced in both countries. At least 44 people died in the catastrophic floods, but the numbers may grow as rescuers proceed into the more remote regions. 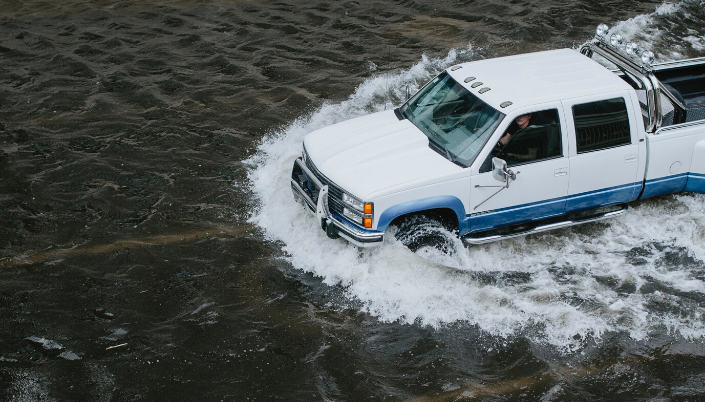 The flood was caused by the rains that lasted 3 days, which resulted in numerous landslides and made several rivers burst their banks, flooding large territories, including a part of neighbouring Croatia. Waters of Bosna river are ruining foundations of the houses and other buildings. Several thousands of people were evacuated and around 100 thousand Serbians remain without electricity. Many roads are blocked, transport system is damaged. Some regions can only be reached by helicopters, and as there are no water and no food, humanitarian situation gets more complicated every day.

Due to these tragic events, Long Night of Museums cultural program in Belgrad was seriously cut and many venues were closed. Fund raising and humanitarian stations were opened in Bosnian and Serbian cities to help the suffering families from flooded regions. Serbian soldiers and volunteers are building a five-kilometer dike to protect a power plant in Kostolac which provides 1/5 of energy consumed all over the country. The biggest in Serbia hydroelectric power plant “Nikola Tesla” on the flooded river Sava is in danger now too.

The most damage in Bosnia was done to the region around the city of Zenica which was built on the Bosna river. Several villages are completely destroyed now. Evacuated citizens are accommodated in schools, hospitals, sport complexes and administrative buildings. In the mountainous Bosnian countryside, where landslides have buried a number of buildings and even villages, there’s still a probability of new calamities. According to Bosnian government, around 1 million people are still in danger and it is more than 1/4 of county’s population. 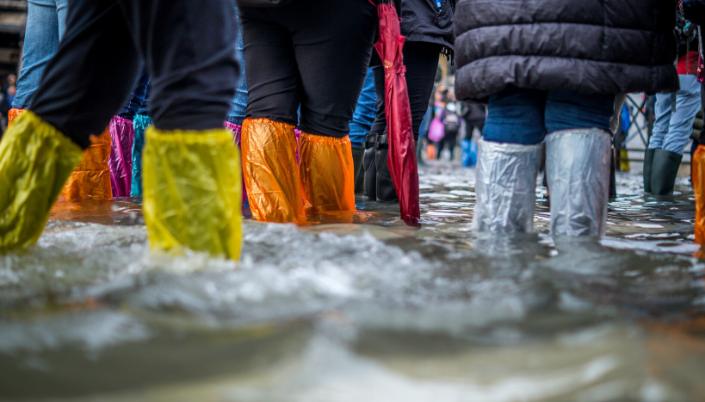 Situation is rather intense in the state of Lower Austria, where the rains continue. The level of water in Pielach river, which is usually about 50 cm has increased more than 5 times. Bosnian government is warning that the flood can set off the mines that have been placed during the civil war in 90s of the past century.

Tourists should keep in mind complicated situations in both countries and transportation problems.

While the rains get lighter, the water levels are decreasing in some regions, but weather forecasters do not exclude the possibility of new downfalls. In these hard times anyone visiting countries under attack of this natural disaster needs to get all possible protection. Travel insurance can financially protect any traveller from various risks. Health is the most important, but documents, luggage, personal possessions and plans are also among the list of things that no one wants to have ruined. Stay safe and sound on your journeys.