FCO's Drugs & Detentions Campaign 'You Only Have One Life, Don't Waste It'

Each year British nationals on holiday are putting themselves at risk of arrest or detention for drug-related offending. The Foreign and Commonwealth Office has partnered with the charity Prisoners Abroad to raise awareness of the potential consequences of drug possession and trafficking in a foreign country. The FCO has seen an increase in drug related cases in the last year, with 13% of detentions abroad now related to drug offences.

Hundreds of Britons end up behind bars each year for drug-related offences and many face lengthy prison sentences thousands of miles away from their family and friends. Reducing the number of detentions remains a priority for the FCO. With the most significant increases recorded in Spain, Turkey and Australia, the ‘Mules are Fools – Don’t be an Ass’ campaign is targeting younger travellers and the opportunist drug smuggler. 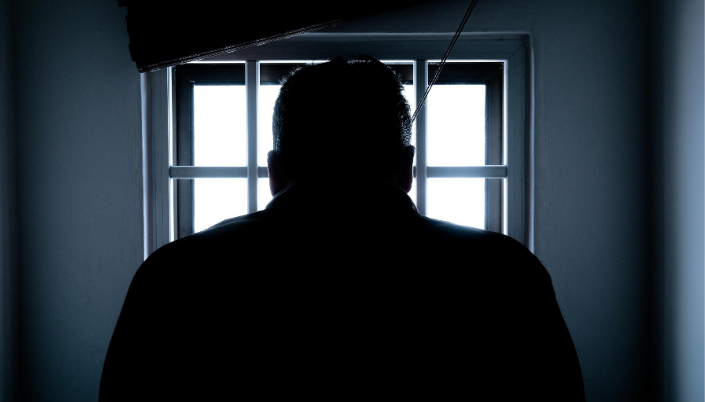 Shaun Attwood, who was sentenced to 9.5 years in an American prison describes his experience as a warning to others not to make the same mistakes in a film released by the FCO and Prisoners Abroad. In the same film Billy Reid and Sylvia Riley, who both have daughters locked up abroad, describe the devastating effect of their incarceration.

The campaign 'Mules are Fools - Don't be an Ass' highlights the harsh penalties that can result from an arrest - from a long prison sentence to the death penalty, and the devastating effect on the detainee as well as the family and friends that are left behind. The key messages of the campaign are: