FCO: "No Sir, We Cannot Translate Your Tattoo for You"

Foreign Office releases a list of most bizarre requests.

Silencing a noisy cockerel, supplying Olympic tickets and providing contact details for Sir Paul McCartney’s wife were among the most unusual requests to British posts abroad in 2012/13, according to the Foreign and Commonwealth Office (FCO). These are often good natured but can take valuable time away from helping those in genuine distress.

Over the last year, the FCO handled more than a million consular enquiries and supported some 52,135 British nationals in difficulty abroad.* However, our consular staff overseas continue to receive a number of enquiries that they simply cannot provide assistance for. 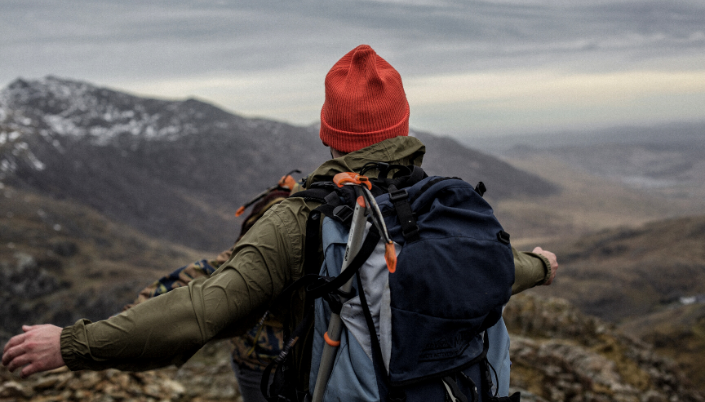 Enquiries received by FCO staff include:

“FCO staff help many thousands of British nationals facing serious difficulties around the world every year. We also receive over a million enquiries each year, so it is important that people understand what we can and cannot do to support them when they are abroad.

“We are not in a position to help people make travel arrangements or social plans, but we do help those who face real problems abroad. These can include victims of crime, bereaved families who have lost a loved one abroad or Britons who have been arrested or detained. We aim to continue to focus on supporting those who really need our help in the coming year.”

The FCO set up a contact centre in Malaga in February 2011 to handle the volume of nonconsular enquiries received by British Embassies and Consulates in Southern Europe.. Since its launch staff have handled 131,211 calls, 39% of which have been lifestyle enquiries. 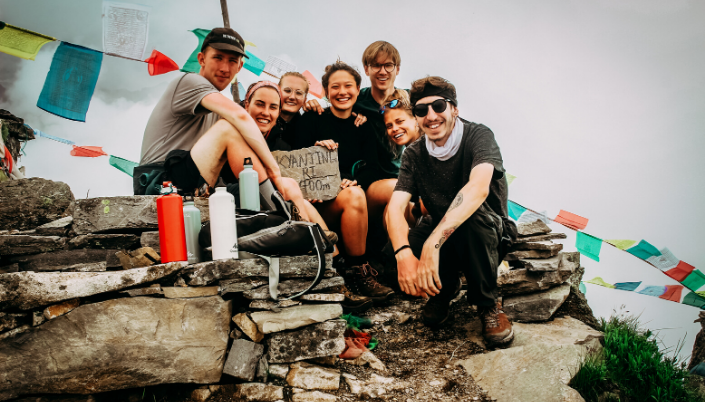 “Our aim is to help staff at posts concentrate on what is important but some of the enquiries we received from British nationals last year were bizarre to say the least – for example, one customer contacted us to ask if we could provide the name of the watch that the Royal Navy sailors wore between the years 1942-1955. While we couldn’t help with the watch information, FCO consular staff in Southern Europe were able to provide assistance to a single mother of three young children who was suddenly hospitalised after a bout of sickness, and we also helped a family of four injured in a road traffic accident.”

The examples listed above indicate that some people do not know how the FCO can (and cannot) help Brits abroad. Recent research shows that 78% of people wrongly think the FCO could get them out of jail if arrested, and nearly half of 16-24 year-olds do not know what an Embassy or Consulate does.**

How the FCO can help when you are abroad: 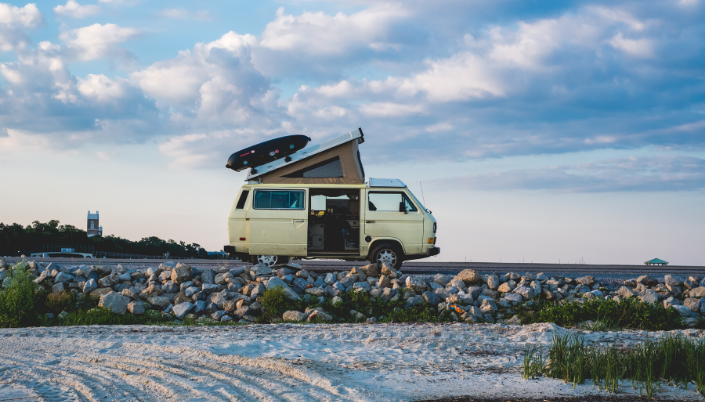 For further information about what the FCO can do to help and how you can prepare yourself, check out the website, or find on Facebook (fcotravel) or Twitter.