More than 350 people have died after massive earthquake in Afghanistan on the 26th October 2015.

The quake caused severe damage to several cities in the area, including the capital of Afghanistan, Kabul, and the capital of neighboring Pakistan, Islamabad. The tremors of 7.5 magnitude were felt in the north of India and in some areas of Tajikistan as well.

The magnitude of 7.5 is considered very high as only 20 earthquakes of this size happen in any given year. They are usually very serious involving potential to reduce buildings to rubble and resulting in major human loss.

As the US Geological Survey reported, the center of the earthquake has originated nearly 210 km below the earth surface in the mountainous Hindu Kush region, which is located 76 km south of Faizabad in India. 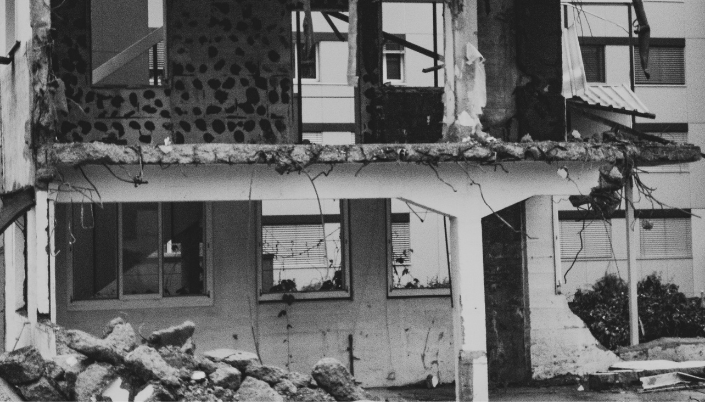 The most severely affected areas are very remote and communications have been damaged during the shaking, so the amount of victims is likely to rise.

Apart from tragic fatality with twelve schoolgirls who were killed attempting to leave the building, in the northern mountainous areas of Pakistan the death toll has recently increased to more than 258. In Afghanistan, an adviser to the public health minister confirmed 78 dead and 466 injured, according to the numbers reported by country officials.

Thousands of people were forced to spend the night sleeping outside in temperatures close to freezing with the fear of new quakes.