Legendary seven-time Formula-1 champion Michael Schumacher was placed in medically induced coma on December 29, 2013 after a fatal brain injury from a ski accident at Méribel ski resort in France. However, some changes in his state indicate first signs of the awakening and bring hope for Schumacher's recovery. Right now doctors of the champion spend almost all their time near his hospital bed, as recovery from coma is a very long and delicate process. Nevertheless the news about Schumacher gets more optimistic every day. 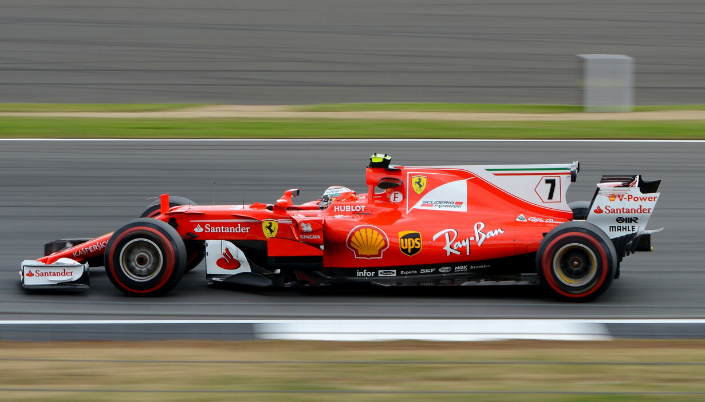 A few days ago world media stated that legendary racer seems to react to the familiar sounds and particularly the voice of his wife Corinna Schumacher. Schumacher’s manager Sabine Kehm didn’t make any announcements, her latest comment stated that the racer was gradually getting better.

Unfortunately some news was not very good. As it is too early to tell if Michael has fully recovered at this point, in the best case he will have a long and hard way to recovery. Doctors also say that Michael Schumacher may have to spend the rest of his life in a wheelchair.

As you may remember, Formula-1 Champion Michael Schumacher was hospitalized in Grenoble University Hospital Centre. Famous racer was skiing in a narrow off piste area with his son and a couple of friends when he fell and hit his head on a rock. Investigators say that Michael, an experienced skier, was not going fast and was trying to slow down right before he was injured. The force of the impact broke Schumacher’s helmet in two.

Michael has undergone 2 surgeries that were carried out during first two weeks of the treatment. Doctors put racer in a coma to ease the pressure on his brain. They have been gradually reducing the sedatives dosage to wake him up since January. 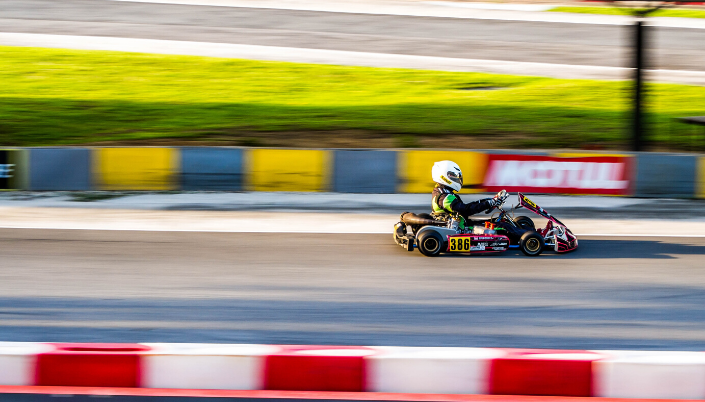 Medical experts stay cautious and advise to not get the hopes up, saying that at this stage of treatment it is difficult to distinguish real patient consciousness from physical reflexes. Many patients undergoing the process of waking from a coma often have “sleep-wake cycles” and can make physical movements and noises, but it is hard to say for sure if the patient is conscious of what they are doing. The main sign of consciousness is an ability to interact with his surroundings, which we hope seven-time champion will soon display.

Skiing fatalities numbers have increased in the recent years, partly due to the increased popularity of the sport. Casualties often come from crashing into trees and rocks, falling down the cliffs, collisions with other skiers and avalanches. Skiing is one of the most dangerous sports, it can often lead to devastating injuries. Helmets and other protection offer some safety but it is important to take out a right Travel Insurance Policy that will protect you in case of an accident, so you won’t have to worry about your medical expenses and the quality of medical treatment in a foreign country.