Early this year on January 4th Sweden has started its border identity checks for everyone travelling from Denmark with the intention to decrease the number of migrants crossing country’s border. 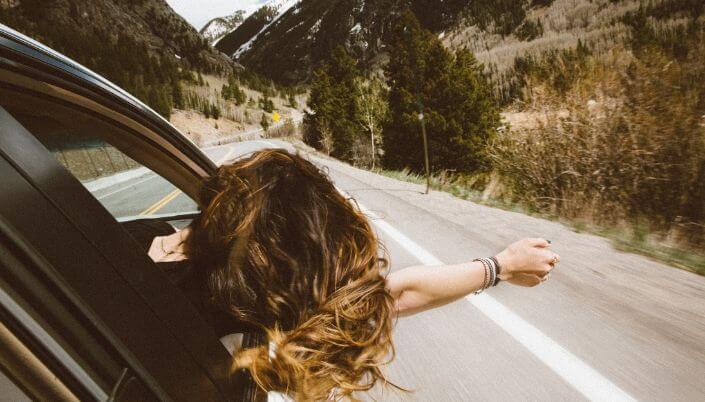 All those who want to travel to Sweden by bus, train or ferry, including ordinary EU travellers, will be refused entry without necessary documents.

Rail commuters now have to change trains at Copenhagen Airport and go through identity checkpoints before arriving in Sweden. Those lacking valid entry permits will be asked to apply for asylum in Sweden otherwise they will be deported back to Denmark or Germany.

Last year, migrants were able to arrive to Sweden without border checks and police reported that more than 60% of them had either lived in the country illegally or headed on to Finland and Norway.

Now direct journeys from Copenhagen’s main railway station will no longer be available. Rail operators have warned the travellers that there might also be considerable delays from 20 to 30 minutes plus the current 40-minute commute.

Swedish Prime Minister, Stefan Löfven, said that his country has been overwhelmed after having registered more than 79,000 migrants during last 2 months. He added that the same number usually has been registered during the whole year.

“We need another system – that is obvious,” he stated on Thursday at the meeting of European and African leaders, where they gathered to discuss the problems of the migrant crisis.