The eruptions of Eyjafjallajökull in 2010 were volcanic events in Iceland which, although relatively small for volcanic eruption, caused enormous disruption to air travel across western and northern Europe. The initial disruption lasted initially for 6 days in April 2010 but continued in additional localised disruption into May 2010 and was not declared as officially over until October 2010. During the height of the disturbance when the volcano erupted, ash covered large parts of northern Europe and around 20 countries closed their airspace to commercial jet traffic which affected around 10 million travellers.

The ash cloud led to the closure of most of the European IFR airspace from 15-20th April, consequently, approximately 107,000 flights to, from, and within Europe were cancelled. This affected over 10 million passengers and created the highest level of air travel disruption since the Second World War. 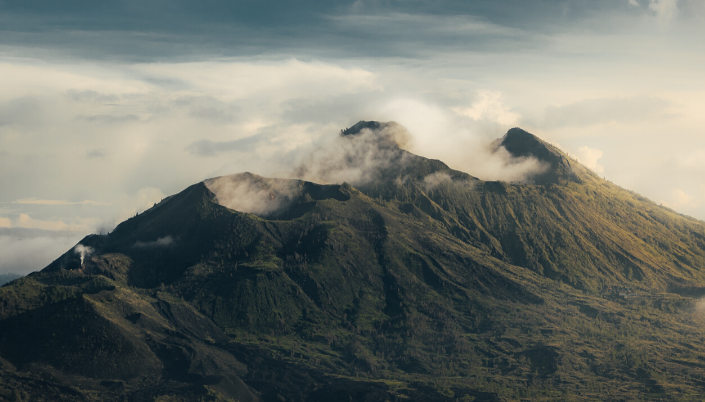 Seismic activity had begun at the end of December 2009 and slowly increased in intensity until 20th March, when a small eruption started. It was rated as a 1 on the Volcanic Explosivity Index. The commotion really started on the 14th April, when the eruption entered its second phase which caused the ash cloud. This second phase resulted in an estimated 250 million cubic metres of tephra and ash being expelled and rose approximately 9 kilometres high. This puts the eruption at a 4 on the Volcanic Explosivity Index. By 21st May 2010, the second eruption had subsided to the point that no further lava or ash was being produced.

By the evening of 6th June 2010, a small new crater had opened up on the west side of the main crater. This new crater was carefully observed for explosive activity and showed emissions of small quantities of ash. Seismic data showed that the frequency and intensity of earth tremors still exceeded the levels observed before the eruption so scientists at the Icelandic Meteorological Office (IMO) and the Institute of Earth Sciences, University of Iceland (IES) continued to monitor the volcano.

In October 2010, Ármann Höskuldsson, a scientist at the Institute of Earth Sciences stated that the eruption was officially over, however, the area is still geothermally active and could well erupt again.

Read also: How to Minimise Your Risk From Terrorism While Abroad

Holidaymakers have now been warned again of a significant risk of disruption to air travel if another Icelandic volcano erupts later this week. Iceland has issued it most severe volcanic eruption warning for two years because of earthquakes near the Bardabunga volcano, which lies under a glacier in the centre of the country. The UK Civil Aviation Authority have stated that advances in forecasting ash clouds (testing their density and determining safe levels of ash in the air for flying) means that far fewer flights would be affected and the upheaval would be kept to a minimum if the volcano should erupt. Contrary to this, an independent air safety consultant warned that there could be major problems for air travellers if the events of 2010 were repeated.

It is the first time since this warning system was created two years ago that such a severe warning has been issued. The Met Office has said: “Presently there are no signs of eruption, but it cannot be excluded fthat the curretn activity will result in an explosive subglacial eruption, leading to an outburst flood and ash emission”.

Martin Hensch, a seismologist at the Iceland Met Office, stated that the risk of disruption from an ash cloud would depend on how high the ash would be thrown, the volume of ash and how fine-grained it would be. This is impossible to predict in advance.

It has been predicted that ash would arrive in the UK within 12-18 hours of an eruption due to the strong northerly winds currently taking place; the UK Met Office is closely monitoring any developments. It is thought that a 200-mile exclusion buffer will be put in place by Icelandic authorities if the volcano erupted. 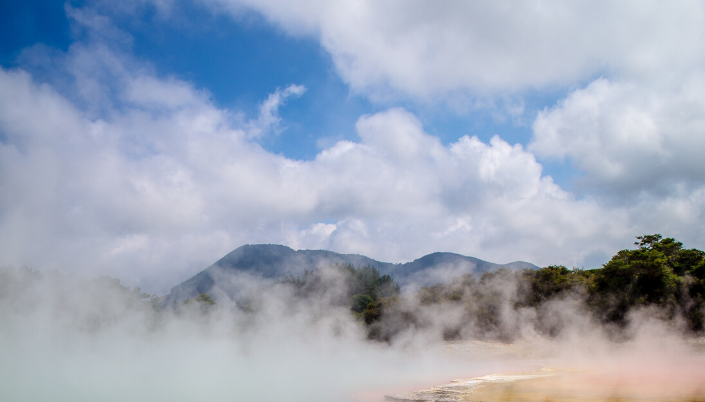 The Eyjafjallajökull eruption of 2010 took the aviation industry by surprise because there had no been much research or experience in this field until then. The authorities were unsure on what constituted a safe amount of ash for jet engines to ingest as past eruptions had usually occurred in remote locations where these clouds could be easily be avoided.

Since the commotion the last ash cloud caused, airlines have worked with engine manufacturers to determine what constitutes a safe amount of ash to fly through and the CAA has approved safety plans prepared by most airlines which would allow them to fly in low and medium density ash clouds.

Make sure you check with your travel insurance company whether or not you have cover for cancellation of travel delay due to ash cloud. Nobody is sure at the moment of the disruption this volcano could cause, but from looking at what happened last time, these events can escalate extremely quickly and cause a lot of problems for travellers.

Read also: Amazon Travel Accessories to Get You Ready for Your Next Trip