A flood caused by typhoon Koppu in the northern part of Philippines is expected to last until Wednesday and may move on to Taiwan.

It has already killed at least two people, forced around 16,000 villagers from their homes, knocked out power in nine provinces and resulted in major travel disruption as the latest reports say.

Although the typhoon gets weaker, heavy rains and massive floods are still affecting numerous villages.

Dozens of troops has been sent to help residents trapped on rooftops, however due to stormy weather conditions, flights are suspended and ferry services cut. Rising floodwaters are preventing even military vehicles reaching most of the heavily-hit places and rescue teams report a shortage of boats. 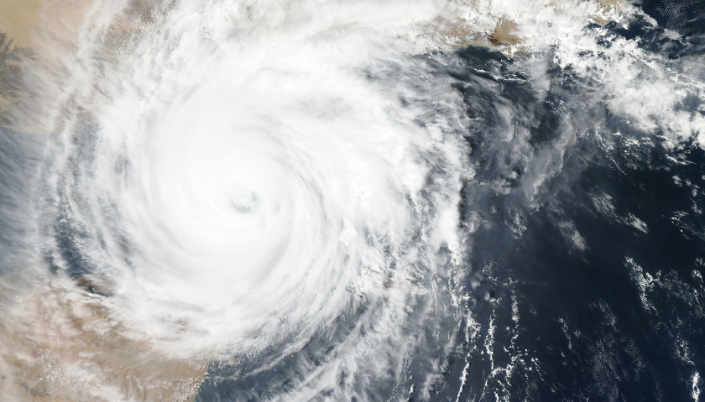 The typhoon caused an extensive landfall near the town of Casiguran , bringing winds of close to 200 km/h (124 mph) and cutting power to vast areas.

In Manila a fallen tree has killed a teenager and injured four others. A concrete wall collapsed in the small town of Subic, killing a 62-year-old woman, according to the reports.

Another storm in the central Philippines turned over a passenger boat, which was travelling to Guimaras province, leaving seven dead and two missing, the coast guard said.

In 2013, Typhoon Haiyan in Philippines caused major destruction and left more than 7,300 people dead or missing.

The Foreign and Commonwealth Office (FCO) has updated their travel advice section, warning British nationals of traveling to Philippines and nearby areas following dangerous weather conditions.