Where Do You Keep Your Passport?

The summer holidays are fast approaching and, according to recent research by the travel association ABTA, millions of British nationals are planning to travel overseas. In light of this, the Foreign and Commonwealth Office (FCO) have launched a social media campaign asking British travelers #WhereDoYouKeepYours to promote the value of the passport by asking Britons to keep it safe and be aware of where it is at all times.

Although most trips abroad are problem-free, tens of thousands of people still lost their passport or had it stolen last year and needed to be issued with an emergency travel document (ETD). 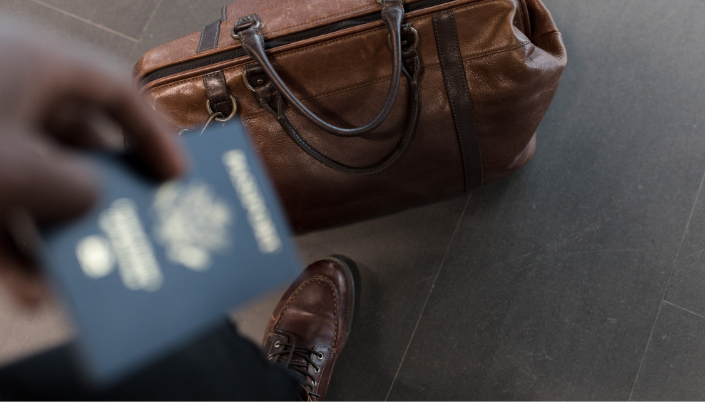 As a considerable amount of consular time is being taken up in handling cases of lost, stolen, damaged or invalid passports, the FCO have created six Vines (short video clips) which highlight some of the reasons that have led to people applying for an emergency travel document (ETD) abroad.

John Heppenstall, Head of Consular Campaigns at the Foreign and Commonwealth Office, said:“Passports are essential for travelling and it is important to take care of them. Although most holidaymakers do, a lot of consular time could be saved if more people treated their passport as something as valuable as their phone or wallet. We also see people travelling who are not aware that certain countries require a UK passport holder to have six months of validity left on their passport from the date of entry, and even up to two blank pages in your passport. We strongly advise people to look after their passport, keep it safe and check its validity well in advance of travel. Go to www.gov.uk/foreign-travel-advice to find out the exact requirements for the country you are travelling to.”

Christian Muir, Head of Passport Check and Send at the Post Office said: “Taking care of your passport and ensuring it is up to date and has sufficient validity to meet the requirements of your destination country is vital to ensure you have a stress free holiday. For those looking to renew their passport for travel this Spring and Summer the Post Office’s Passport Check and Send Service ensures that passport applications are processed as quickly as possible as Post Office teams check the application for any errors to avoid rejection.” 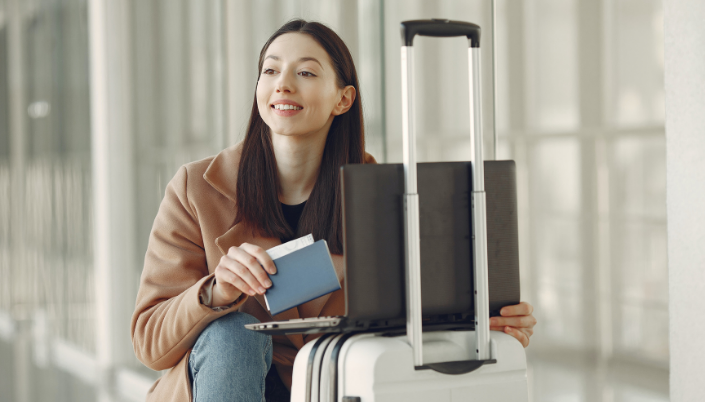 In 2014, 20,612 UK passports were reported as lost or stolen around the world last year and 39,053 emergency travel documents (ETDs) were also issued overseas.

The FCO's five top tips for looking after your passport are:

Read also: 7 Cities Where Brits Are Most Likely To Get Their Passports Stolen