7 Things You Didn't Know You Could Do in Copenhagen

This beautiful Danish capital is home to a large number of beautiful and interesting attractions that draw people from all over the world. But, if you’re looking for some of the lesser-known things to do in Copenhagen then find out more about these seven top sites!

See the block that has been turned pink at Superkilen

Mixing design that spans across the globe, this multicultural display features an entire city block that has been painted with bright pink geometric figures! The park at Superkilen is divided into three sections that feature many different eclectic art motifs and items that have been collected from over 50 different countries!

This beautiful park gives an artistic twist of the world, and is almost like wandering through the eyes of a child. It brings together different countries and their cultures and merging them all into a fanciful park that is unique.

Mourn with the Statue of the Merman 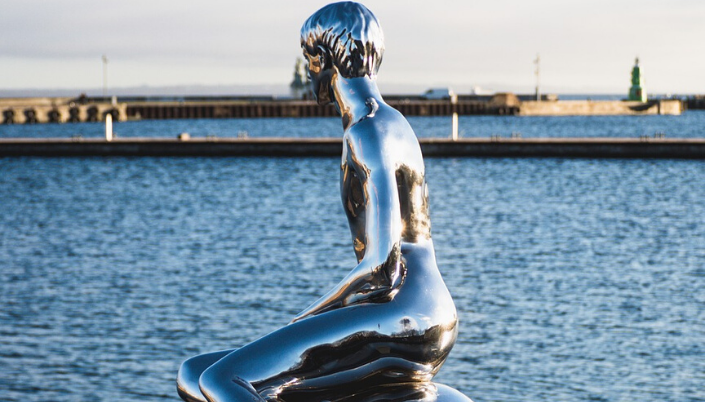 Denmark is known for its folklore and those images and characters are brought to life in the city of Copenhagen. Most well-known is the statue of The Little Mermaid as she looks out over the sea, but there is another statue related to these mythical underwater beings that can be easily overlooked.

Beneath the Højbro bridge, this underwater statue features a merman who convinced a woman named Agnete to leave the land and begin a life under the sea with him. After having seven children, Agnete decides to return to the land, leaving her merman-husband and seven boys to mourn silently under the waves in this eerie hidden sculpture.

See a non-nazi swastika at the Elephant Gate

The Carlsburg Brewery is a popular tourist attraction in Copenhagen, and for good reason. Its beautiful elephant gate is the best known landmark, but there’s something on these impressive statues that you might not readily see.

On the side of each of the elephants is inscribed a large swastika, which may seem odd since the bridge was built in 1901. The secret, however, lies in the symbol itself. Before the swastika became a symbol of Nazism, it was known to represent auspiciousness and good luck. Carl Jacobson, founder of the New Carlsberg Brewhouse, chose the swastika to bring good luck to his business ventures and also to his four remaining children whose initials were also inscribed on the elephants’ hides.

Race to the top of the Rundetårn 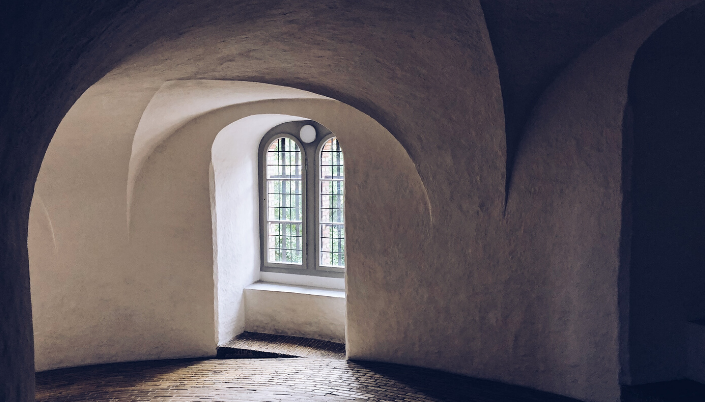 This old observatory in Copenhagen is a must-see for the city because it offers wonderful views and has great historical meaning. Originally built in the 17th century, its design was unique in that it had a lack of stairs. This led to its being redesigned in the 19th century for something a bit more interesting.

In 1888, the first organized bicycle race took place inside the tower. Since then, new records have been set, new races run, and even cars have reached the top of the tower! One man on a unicycle actually beat the race record when he climbed the tower and raced back down in only 48.7 seconds.

Get a scientifically created cup of coffee at Kent Kaffe Laboratorium

This incredible coffee shop will make you feel like you’re back in school! With Bunsen burners, flasks, and all kinds of different mechanisms for creating that wonderful caffeinated drink we all love, you’ll be able to watch an interesting process and enjoy your cup of coffee like never before.

But as a caution, make sure you don’t ask for milk. Copenhagen takes its coffee very seriously, and milk is not acceptable in a good cup of coffee.

Hang out with the locals at Nørrebro 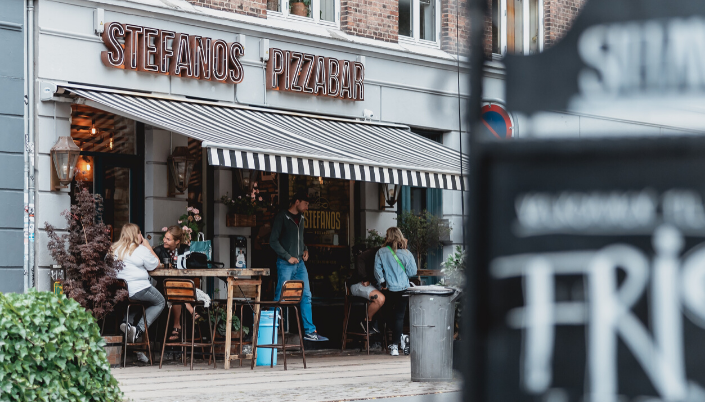 This trendy neighbourhood is a place where you can escape the crowds of tourists and blend into life with the locals. Here you’ll find an eclectic collection of street art, graffiti, and some wonderfully inviting cafes. Take a stroll across the bridge that leads from Indre B into this area and make yourself at home, and maybe even wander into the graveyard where Hans Christian Anderson is buried.

This incredible building seems to stretch on forever, and you’ll see a wonderful variety of artistic performances, including music, poetry, theatre, and more! Allegedly there are over 1000 acts performed on the seven different stages thorough the year. Check out the different performances and enjoy mixing in with the local culture.

Understanding and being a part of the vibrant and varied culture of Copenhagen is the best way to really enjoy your stay here. So don’t forget to add these off-the-beaten-path sites to your journey to this historic city! Remember to obtain travel insurance policy to enjoy your journey and leave all worries behind.

Read also: 5 Things You Don't Want to Do in Paris