According to the last reports 717 people were killed and at least 800 are wounded during pilgrimage stampede in Saudi Arabia.

What exactly has happened?

The Saudi civil defence claimed that the stampede occurred when two lines of pilgrims were heading towards the Jamarat pillars and eventually met at the junction of Street 204 and Street 223 in Mina. They explained that the number of people suddenly increased which caused the “stampede among the pilgrims and the collapse of a large number of them”.

Why were they in Mina?

Mina, which is near Mecca, is the place where the three Jamarat pillars located. Every year millions of people undertake a journey to this single spot on Earth in order to participate in the major religious rite, ritually throwing stones at the three pillars which personify the devil. 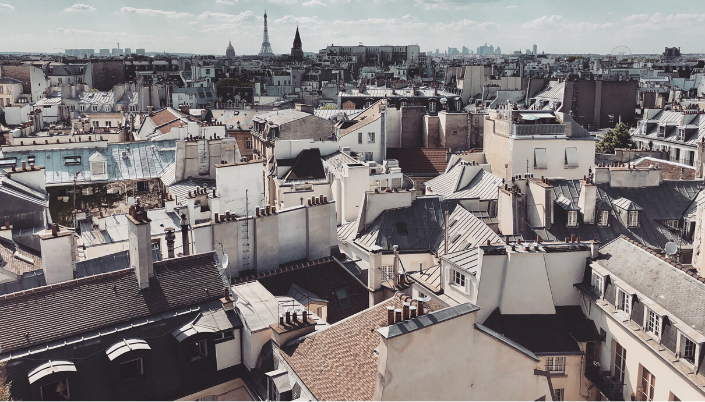 Almost 3 million Muslims make the pilgrimage annually, creating massive logistical problems both for the crowd and the traffic control. This Thursday’s stampede happened to be the deadliest ever since the first Hajj back in 1990, when more than 1,400 people died trying to break out in panic through a pedestrian tunnel.

This tragedy will raise further questions concerning Saudi authorities’ competence in providing proper safety measures as thousands of people have died in Mina as a result of stampedes and fires.

Statistics on previous tragedies at Hajj