Following two suicide blasts in the Turkish capital Ankara last October which killed at least 100 people, ten people have been killed and more than fifteen injured after an explosion in the famous tourist area of Istanbul this Tuesday.

The deadly blast happened around 10am close to the several landmarks like the Blue Mosque and Hagia Sophia in one of the most touristed districts. This area is usually crowded with holidaymakers, raising the suggestion that the suicide bomber’s target was foreign visitors in particular. 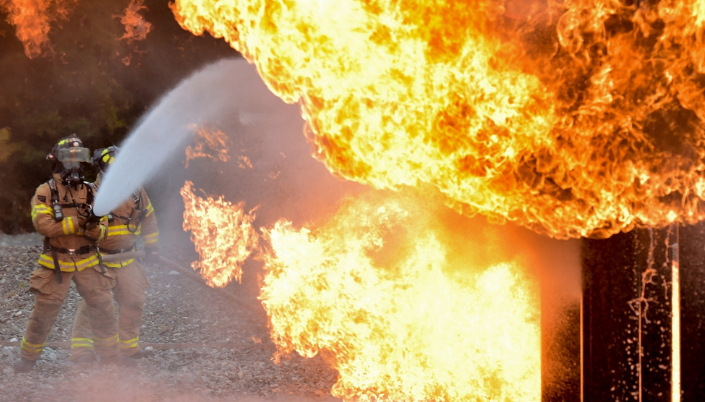 According to the news reports nine of the ten dead were German and the Foreign Ministry in Berlin warned all German tourists in Turkey to stay away from crowded areas especially popular county’s sights.

CNN Turkey stated that most of the injured were foreign including six Germans, one Norwegian and one Peruvian. Two of them are in a serious condition.

The suicide bombing has frightened many tourists and most of them are now planning to cut their vacations short or even cancel.

The Foreign and Commonwealth Office has already updated its Travel Advice section for Turkey: “There has been an explosion in the Sultanahmet district of Istanbul; if you’re in the affected area you should follow the instructions of the local security authorities”.