Just days after the tragic accident of Michael Schumacher, German Chancellor Angela Merkel fell and injured her pelvis while cross-country skiing during her annual Christmas holidays in Swiss Alps. Race Car Champion Michael Schumacher, 45, remains in critical condition and in a medically induced coma after two operations for brain injuries, while Angela Merkel will be receiving treatment for the crack of her left interior pelvic ring.

Both incidents are widely publicized, but these are just a couple in a sting of accidents, and the death toll is raising daily. 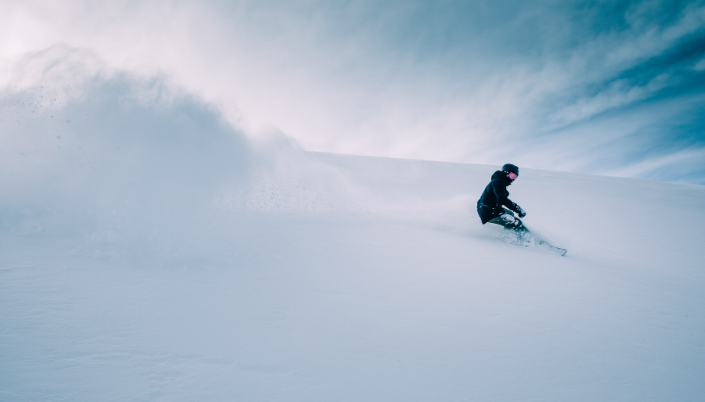 According to Swiss Council for Incident Prevention there were 4, 370 injuries related to cross-country skiing and 51,300 injuries related to downhill-skiing last year only Switzerland. While the greatest cost of German Chancellor’s the trauma will be the cancellation of several appointments and foreign trips, for the thousands of skiers injured every year it’s the price that hurts the most.

Nearly one in seven people don’t use proper insurance policy, even though around 60% of skiers say they couldn’t afford the cost of the accident. With the average claim reaching £730, skiers may find themselves under a mountain of bills if they get hurt on the slopes.

We usually don’t like to think about bad things that could happen to us, especially when going on holiday, but when it comes to winter sports the cost may be too high, reaching the mark of hundreds of pounds even for minor accidents. According to FCO, it would cost up to £40 000 to be treated for a fractured femur in the United States or £8000 for a knee injury in Austria. 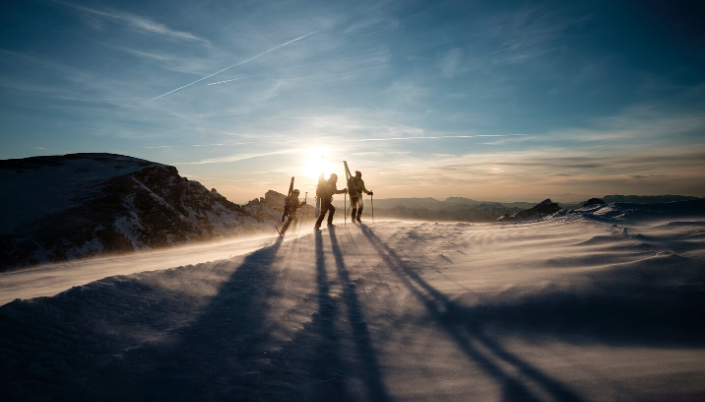 Apart from basic treatment bills, cost of search and rescue – especially when skiers go off the trails – can reach great heights.

Costs are different depending on where the skier is injured. Switzerland is one of the most expensive countries to have an accident. The price for rescue there can easily be around £20 000. In France and Austria, costs for a helicopter rescue can range from roughly £4000 to £9000.

Lack of experience and caution, along with a simple misfortune are not the only things to cause skiing accidents. Just in the period of six days between Christmas and New Year at least 18 people were killed in avalanches in the Alps and Pyrenees. Several more died in nonavalanche-related accidents, many more were injured.

We will hope that Angela Merkel will get well soon, and Michael Schumacher will fully recover eventually. Until that time it is best to mind your safety and choose the right Winter Sports travel insurance that will save you a lot of money and spare you a lot of trouble.

Read also: What Should You Look for in Travel Insurance for Your Winter Trip?