It’s been almost two years since the last time Europe’s tallest volcano has erupted. On December 5th, Mount Etna erupted in its deadly majesty, pushing out the airborne ash and lava into the Mediterranean sky. The eruption had been predicted by geologists, who warned about the unusual activity inside the Vogarine within the last three months. The spectacular lightning and smoke show lasted in less than an hour and was named as one of the most violent volcano eruptions during the recent decades. 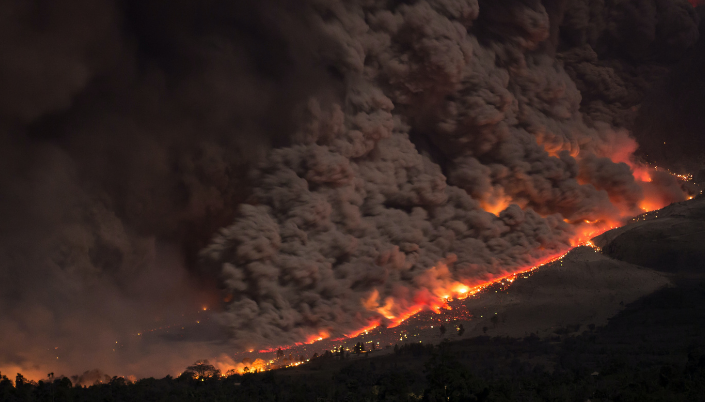 In case you plan a trip to Sicily or nearby areas, make sure you monitor the latest media reports to be updated on any further volcanic activity. Not all travel insurance covers volcanic activity so be sure to read your policy to avoid any nasty surprises.