Wherever you’re travelling, the chances are they do things differently there. That’s why it’s essential to research the dos and don’ts of your destination, learn foreign laws and customs along with taking out proper travel insurance and getting any necessary health jabs. Break the law when you’re abroad, and you could end up facing whopping fines or even arrest... things that no travel insurance policy is designed to cover you for. 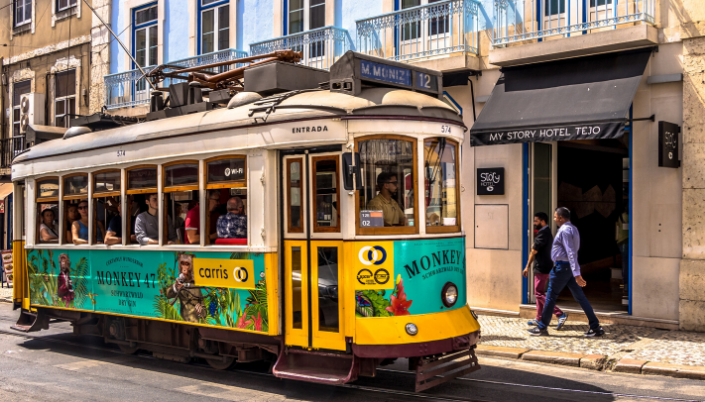 Yet that is exactly the situation that many travellers continue to face every year, says a recent report by the UK Foreign and Commonwealth Office. The report has highlighted a sharp rise in the number of Brits getting into trouble in Italy, the United Arab Emirates and the Netherlands. More than a quarter of all cases requiring consular help involved arrests or detentions. Many of these could have been avoided by reading the relevant country advice on the FCO website. Finding out what not to do in when in Rome - or Rangoon - takes only minutes.

In fact, behaviour that would hardly raise an eyebrow back home can land you in hot water in some countries. Bound for Barbados? Then you’d better leave the army fatigues at home: wearing camouflage clothing is illegal there, even for children. In Singapore, some anti-social offences may sound like the answers in a game of “Trivial Pursuit” - but there’s nothing trivial about the fines they attract. The list includes chewing gum in the subway, immoderate displays of affection public and failing to flush a pubic convenience after use (and yes, we’re told there really are spot-checks!) 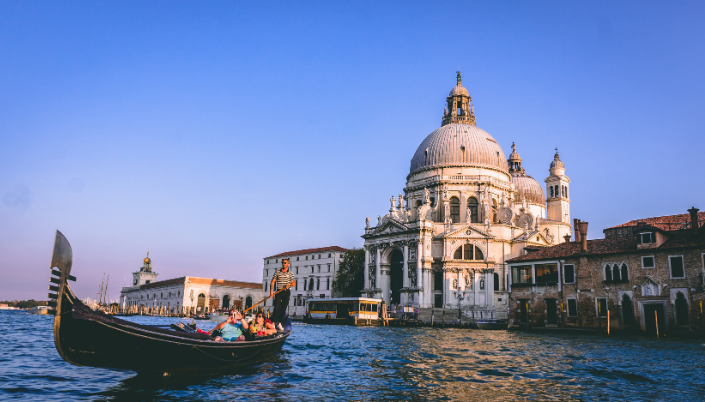 Only this summer, some unwary British and Irish expats in Portugal showed how easy it is to be caught out by laws that differ from ‘back home’. They were given heavy fines in court for playing bingo, so breaking the country’s tough anti-gambling laws. Meanwhile, in several Italian cities, mayors are clamping down on unsightly snacking around historic monuments, so don’t be tempted to unwrap your panini on the church steps or you could end up out of pocket. As for the Netherlands, the traveller trouble is easily explained. Amsterdam is known for being tolerant on soft drugs, but some take that as meaning “anything goes”. It doesn’t: if you’re found in possession of drugs outside the designated places, you could end up in jail.

The UAE deserves a mention, too. Of the million or so Britons that go there annually, only a handful get into difficulty, but the consequences may be very distressing. For all Dubai’s glitz, its values are Muslim. Women are expected to cover up far more than they would at home, while kissing, swearing or gesticulating aggressively can lead to arrest... a sorry end to a five star holiday.

Globelink Travel Insurance is a partner in the FCO’s Know Before You Go scheme, helping Brits travel abroad more safely.

Read also: Local Laws And Customs In the UAE

After 24 Years, What Makes Us Different?

COVID-19: A Message From Globelink